Many of us spend more time in front of the television than we’d like to admit, but that doesn’t stop us from binge watching series after series in the comfort of our own homes.

“Television series are becoming increasingly popular, especially as we find ourselves unable to leave the house and socialise. This, coupled with the colder weather, makes staying at home and binge watching something to look forward to,” says Jaco Joubert, SKYWORTH brand manager. However, even with this increase in series binging, how many viewers can call themselves experts in all-things-series? Every show has their lesser known facts and interesting titbits of information that many avid bingers don’t know. When the question ‘watched anything good lately?’ is thrown into a conversation, why not use this opportunity to showcase just how well you know some of your favourite shows, with a game of ‘Did You Know?’

Did you know? The opening scenes in the popular TV series How I met your mother shows two teenagers sitting on a couch listening to their father tell the story of how he met their mother. These scenes, which are shown throughout all nine seasons of the series were filmed in one season, including the final scene, to ensure that the children stay the same age throughout. The two actors knew the real identity of ‘their’ mother and how the show was going to end for many years and had to keep it a secret the entire time the show aired.

Did you know? When Mila Kunis auditioned for the role of Jackie Burkhart in That 70’s show she lied about her age. The role called for the actress playing the role to be 18, but she was only 14 years old at the time. She told them she was going to be 18, she just didn’t specify when.

Did you know? The gun in the logo for The Sopranos was added in to ensure that there was no misconception regarding the genre of the show. The original designer when first receiving the script believed the show was about singers, but only after reading it did he realise his mistake.

Did you know? The first time Google was ever used as a verb was in an episode of Buffy the Vampire Slayer. In the final season of the show, Willow turns to a confused Buffy and asks ‘Have you googled her yet?’

Did you know? The four male actors in The Big Bang Theory were the highest paid television actors as of 2018. The show ran for 12 seasons and ended in 2019.

Did you know? Nolan Gould who plays not-so-smart Luke Dunphy in Modern Family, is much brainier than his character. He graduated high school at 13 years old and is a Mensa member.

Did you know? Peter Dinklage was the first and only choice for the role of Tyrion in Game of Thrones. No one else was considered or approached to play the intricate character.

Did you know? The role of Hannah Baker in 13 Reasons Why almost went to Selena Gomez, but she backed out and chose to be an executive producer on the show instead.  The role was offered to Katherine Langford who auditioned and was offered the role via Skype.

Did you know? To cast the popular series Stranger Things, the Duffer Brothers auditioned 906 boys and 307 girls as cast options for the main characters. To audition for the show the children were asked to read scenes from the Rob Reiner directed movie Stand by Me.

Did you know? Jason Bateman was approached to direct the first season of Ozark, but soon became interested in the character of Marty Byrde. He was meant to direct the entire first season, but due to scheduling issues he stepped back, and other directors came on board. Laura Linney, who plays Wendy Byrde, only became interested in the project after learning that Bateman would be her co-star.

“The popularity of television series has seen networks such as Netflix spending large budgets on developing and airing original content,” explains Joubert. According to Variety.com in 2018 Netflix earmarked 85% of its spending for original TV shows, films and other productions, and this number has only increased year on year.

To take your series binge watching to another level, view it on a television that heightens your experience. The SKYWORTH S9 OLED TV gives you perfect viewing pleasure. With a powerful built-in PQ (Performance Qualification) Processor, the TV can display the best image and create an extraordinary experience for you and your family. “The S9A can only be described as turning imagination into reality,” adds Joubert.

The OLED technology allows the pixels to light up on their own individually and, in turn, switch off completely when they’re supposed to appear black, unlike in LED and LCD displays. The S9A also makes use of Chameleon AI PQ Extreme technology which uses AI technology to search, recognise and reconstruct image objects, therefore improving the picture quality precisely. This means that each pixel can perform at its most accurate and purest colour giving you unchallenged viewing pleasure.

SKYWORTH was established in 1988, with the head office located within Shenzhen High Tech Industrial Park which is honoured as “China’s Silicon Valley” and has more than 40,000 employees. SKYWORTH is a large-scale high-tech corporation mainly engaged in the development and manufacturing of consumer electronics, display devices, digital set top boxes, security monitors, network communication, semi-conductors, refrigerators, washing machines, cell phones and LED lighting etc. In 2000 SKYWORTH was listed on the main board of HK Stock Exchange (HK0751). After a development of more than 28 years, SKYWORTH has grown to be one of the Top Five Colour TV brands in the world and a top brand in Chinese display industry market.

AI, The Much Needed Secret Weapon By Brands 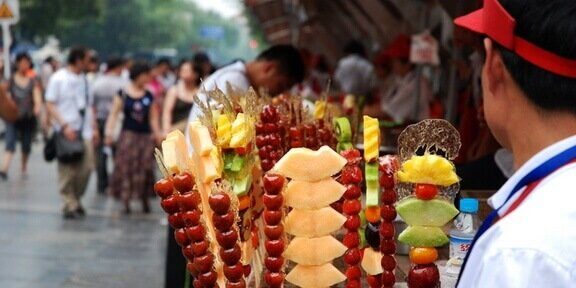 China's exports in Dec. returned to growth for the first time in nine months, adding to further signs…

How good are you at making the right decision quickly? It has long been the perceived wisdom that a… 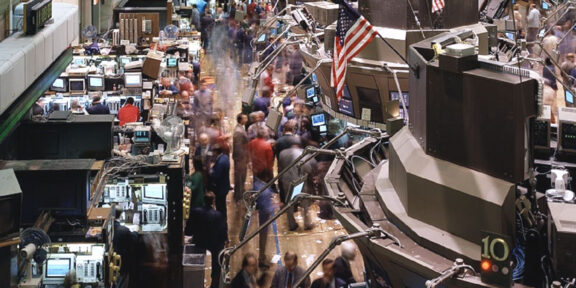 Healthcare involves diagnosis, prevention, cure and rehabilitation of patients affected by one or more…

You are a Worrior Daily Delight #21

Every woman has a fierce indomitable spirit, brave and courageous to fight and protect what they…

Carnival expresses the culture, history, music, and images of Brazil

With the future in doubt and the government committed to assist business, now is the time. Cancelling… 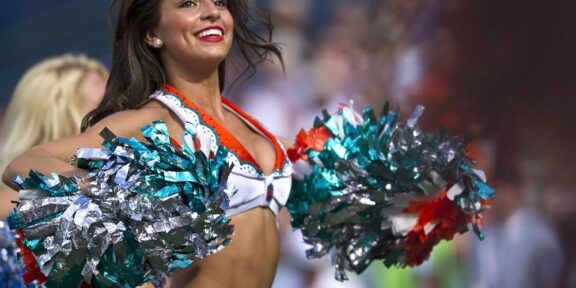 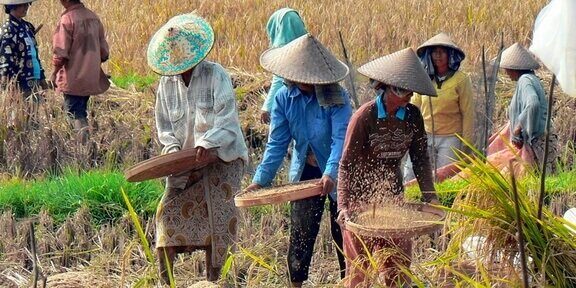 Zhangjiajie is a prefecture-level city in the northwestern part of Hunan province, People's Republic…