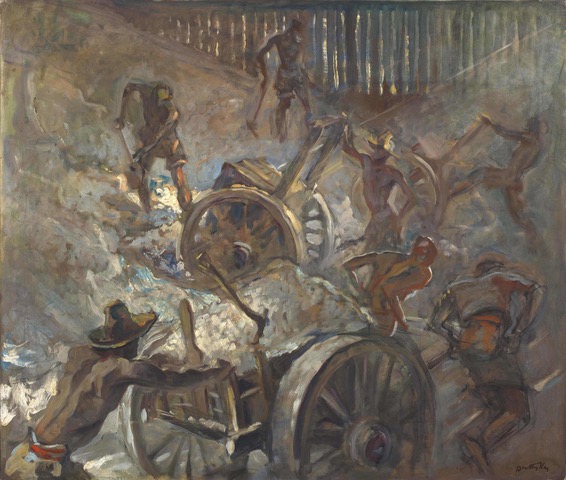 A sumptuous portrait by Alexis Preller and a superb collection of Linn Ware are among the standout lots in Strauss & Co’s forthcoming virtual live sale on Tuesday, 10 August 2021. This concise sale of works assembled by two discriminating collectors will commence with a morning session devoted to the David Hall Collection of Linn Ware, a highly collectable South African pottery mark, followed by three sessions composed of works from the Professor Leon Strydom Collection, including exceptional paintings by Maggie Laubser, Stanley Pinker and Irma Stern.

“The collections assembled by Leon Strydom and David Hall present a unique opportunity for art lovers, collectors and the broader public to gain an insight into the world of knowledgeable and patient collectors who crafted collections with integrity and insight over a long period of time,” says Strauss & Co chairperson, Frank Kilbourn.

Professor Leon Strydom is a well-known name in Afrikaans literary and art circles. Born in George into an art-interested family, Strydom first achieved renown as a literary scholar and award-winning poet. After retiring from academia in 1975 he returned to George where his brother, Matthys, had established the Strydom Gallery in a family-owned furniture store in 1968. The gallery was renowned for its annual summer show. 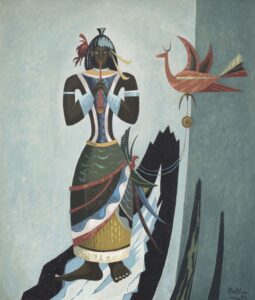 “Like many of my colleagues and fellow directors at Strauss & Co, I had the privilege of having known Leon Strydom for a long period of time,” says Frank Kilbourn. “Lizelle and I started our collecting journey at the Strydom Gallery, firstly under the guidance of Matthys, and then Leon. We spent many a happy hour in that gallery, learning not only about art, but also about ourselves and the privilege and excitement of living with art. The accompanying preview exhibition for the sale offers a glimpse into the life of Leon as an academic and scholar with a love of books, music, fine furniture and carpets.”

Encompassing painting, sculpture, print editions, ceramics, Cape furniture, carpets and specialist books, the Strydom Collection offers an expansive survey of South African art and design. Important high-value lots include a European marine landscape by Maggie Laubser and a portrait by Irma Stern, as well as two peak-period canvases by Alexis Preller and Stanley Pinker that respectively appear at the front and rear of the catalogue.

Preller’s Herdboy (also known as Boy with a Flute, estimate R1.5 – 2 million) is dated 1962 and the highest-value individual lot on the sale. Preller’s stylized portrayal of a young man is most likely one of two works of the same title that appeared on the artist’s much-anticipated exhibition at the Pieter Wenning Gallery in Johannesburg in 1962, following a period of retreat to work on a large public commission. Pinker’s JOKO (Hoop Rolling, estimate R400 000 – 600 000) melds cubist and pop influences in a scene portraying two children in Victorian attire playing in a rural landscape.

Laubser’s expressive landscape Lake Garda (estimate R300 000 – 500 000) dates from a 1921 visit to this Italian lake with the son of her benefactor. The eye-catching work features bold, simple colour combinations. Stern’s Madeira Portrait (estimate R300 000 – 500 000) was painted a decade later, in 1931, during an important three-month work trip to the Portuguese enclave of Madeira. Stern’s colour-drenched study evidences her remarkable facility with gouache. 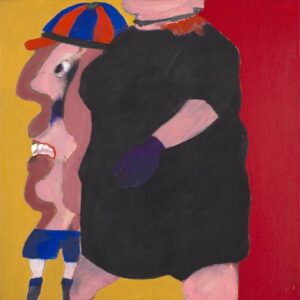 The David Hall Collection of Linn Ware Collector David Hall devoted six decades to assembling Linn Ware, a renowned collectable linked to the search for an authentic South African design style. The output of this studio traces its origins to the opening, in 1925, of Ceramic Studio in a defunct Olifantsfontein pottery owned by Sir Thomas Cullinan. Ceramic Studio gained a reputation for its high-quality ceramic tiles, as well as household ceramics and crockery, later marketed as Linn Ware (also known as Linnware) in the 1940s. 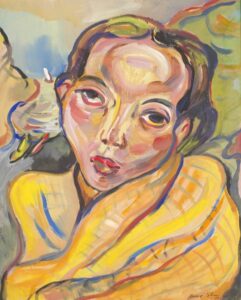 In his youth, Hall was a regular visitor to Cullinan Refractories, the company that manufactured Linn Ware.  Hall’s uncle, Harold Turk, was a company secretary and lived in the company village at Olifantsfontein.  Hall recalls dining on Linn Ware in the Turk family home.  “I remember at age 5 or 6 going to the works and being taken to the pottery room and sat on a high stool with a lump of clay,” says Hall, who is now in his seventies.  “Unfortunately, my hands were too small and weak to make anything notable”.  Hall’s collection is an expression of his deep familiarity with Linn Ware and the personalities who shaped this storied design company.

“The timeless beauty of work from both Ceramic Studio and Linn Ware potteries lies in their exquisite glazes and classic forms,” says Riana Heymans, a ceramics expert from the Ditsong National Museum of Cultural History and co-author of the recent book Olifantsfontein Potteries 1907-1962. Commenting on the 45 lots in the David Hall Collection of Linn Ware, Heymans adds: “In my opinion this is a superior and representative collection, lovingly built up over a long period. I particularly appreciate the wonderful selection of coloured plates.”

The Hall Collection includes four lots comprised of differently coloured Linn Ware plates, among them an assembled set of seven glazed dinner plates and a separate set of eleven glazed dessert plates (estimate R5 000 – 7 000 each). Staffed by trained artists, most of them women, Linn Ware excelled in producing collectable “art pottery”. The sale includes fine examples of this, such as a large celadon-glazed dish and bottle vase (estimate R10 000 – 15 000) and a large blue-and-lime-glazed vase (estimate R8 000 – 10 000).

Strauss & Co is delighted also to be offering a lime-green-glazed vase from the 1940s bearing the Ceramic Studio stamp (estimate R6 000 – 8 000). Artists like JH Pierneef and Erich Mayer frequently visited Ceramic Studio in the late 1920s and early 1930s. In a 2006 essay, art historian Eunice Basson describes how Pierneef took a keen interest in the design of the hand-painted tiles produced by the studio for the new Johannesburg Station, and frequently visited the Olifantsfontein studio together with the station’s architect, Gordon Leith. 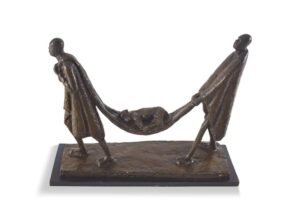 The Strydom Collection includes a watercolour apiece by Mayer and Pierneef. Dated 1919, Farmhouse in Landscape (estimate R10 000 – 15 000) reveals Pierneef’s sensitivities for perspective and design, while Mayer’s Wolkstudie, Barberton from 1932 (estimate R2 000 – 3 000) evidences his supremely confident hand. Other landscape artists represented in the collection include Walter Meyer and Frans Claerhout, with whom Strydom collaborated on the book Die Sonnevanger (The Catcher of the Sun, 1983). Strydom issued four books, including two poetry collections. 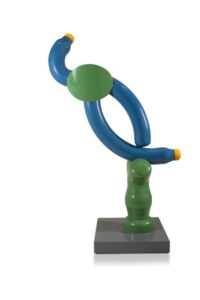 “Strydom would insist that a work of art must confront the viewer in order to disrupt our accepted ways of seeing, thereby forcing us to scratch beneath the surface and keep us coming back to look,” says Matthew Partridge, a senior art specialist at Strauss & Co who catalogued the Strydom Collection. “His collection was also sculpturally strong, with pieces in bronze and wood by David Brown, Norman Catherine, Sydney Kumalo, Lucas Sithole, Edoardo Villa and Gavin Younge. There is also a portrait of the collector’s father, Manie Strydom, by Gerard de Leeuw. The Strydom Collection is unique: it is a collector’s collection.” 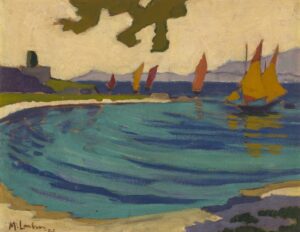 Healthcare involves diagnosis, prevention, cure and rehabilitation of patients affected by one or more… 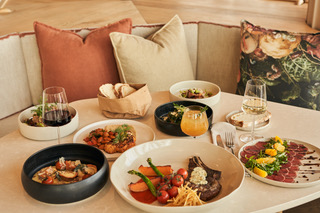 Food has always been more to the Mediterranean people than just sustenance. Rather, it is the…

The world’s 50 best travel apps to make your travels smoother and your best smartphone and smarter. The… 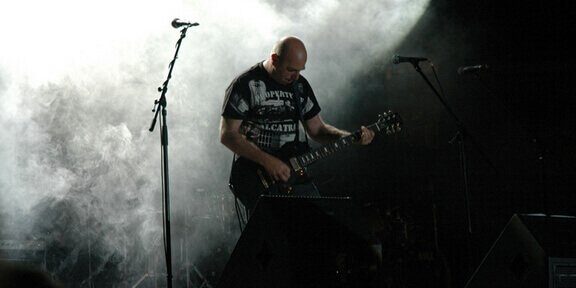 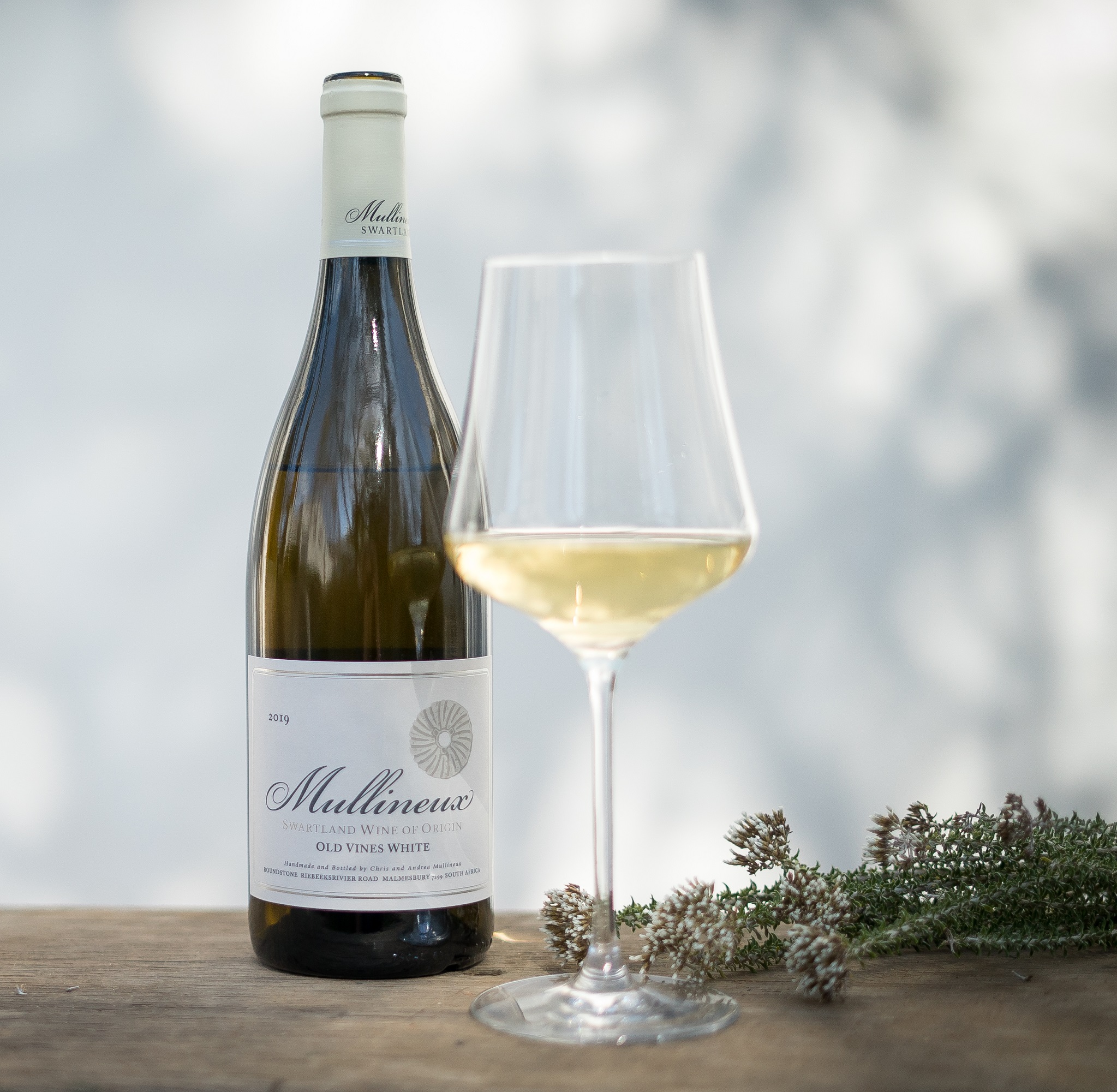 There are places where it is hard to tell… 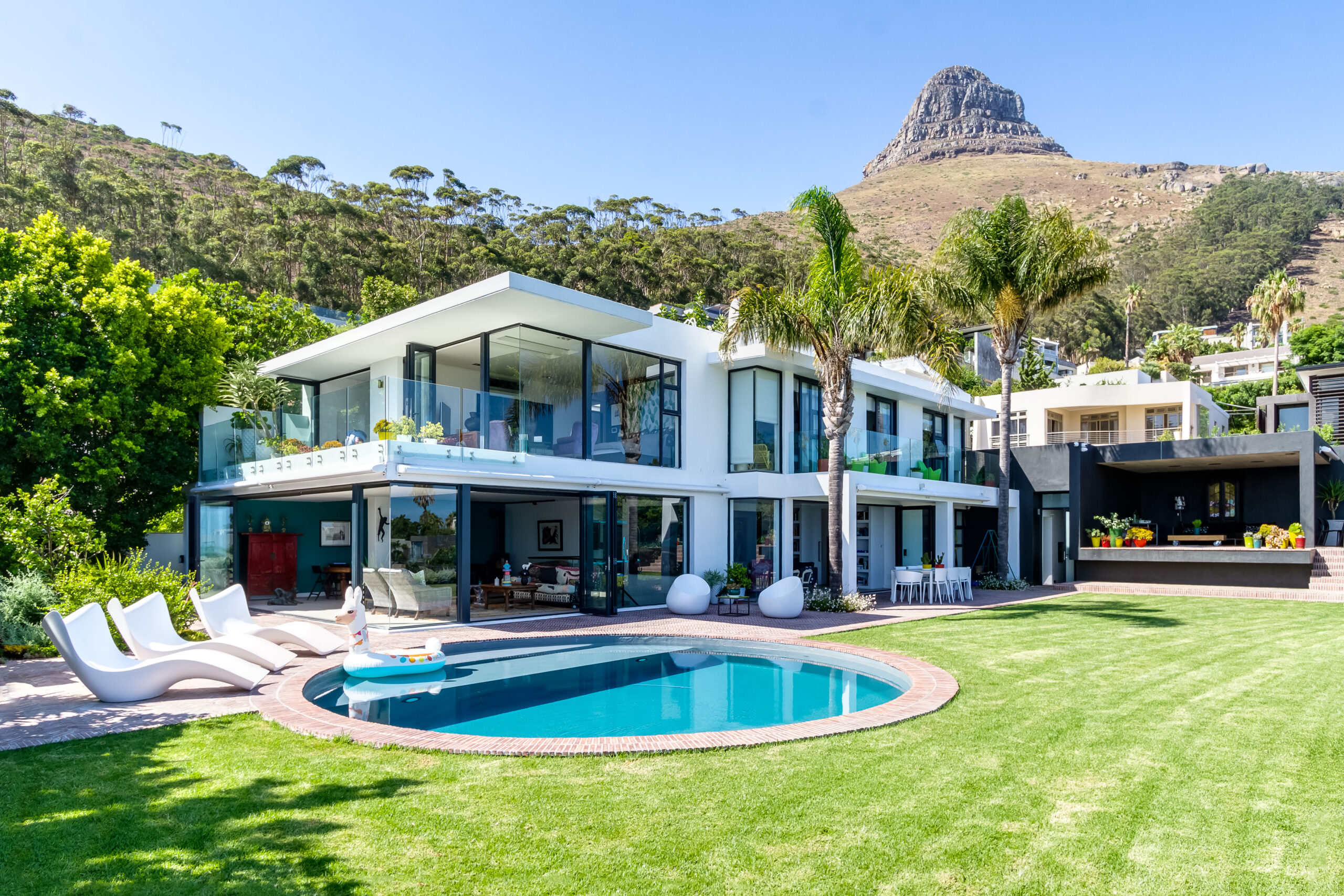 Freedom to work remotely from anywhere in…