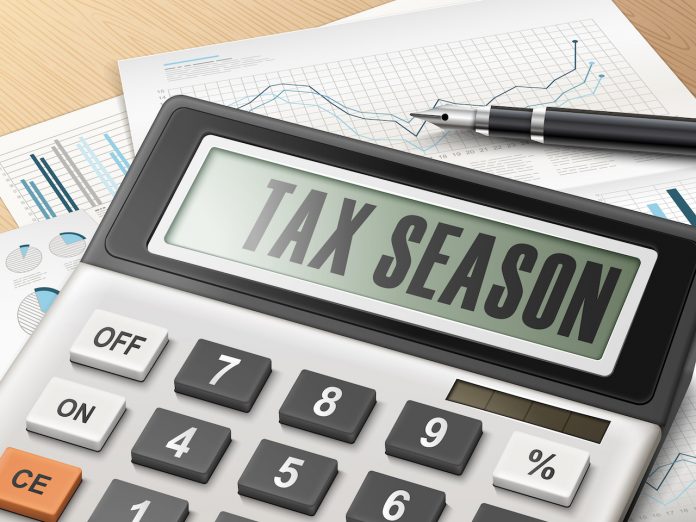 In this year’s budget speech, Minister of Finance Tito Mboweni steered a course between providing some relief to beleaguered taxpayers after a challenging year while still trying to stick to the government’s existing fiscal plans, says Thomas Lobban, Legal Manager for Cross-Border Taxation at Tax Consulting South Africa.

“The budget brings relief to individual taxpayers by raising the brackets on personal income tax by 5%, which is above inflation, and proposed tax increases of R40 billion have been scrapped—for the moment at least.

At the same time, though, the Minister highlighted a concerted effort to increase SARS’s ability to bring wealthy individuals using complex financial arrangements in concealing assets to book,” he says.

“It appears as though the tax authorities are already taking great strides in investigating high-net-worth individuals suspected of non-compliance.”

He points out that this approach follows the recommendations of the Davis Tax Committee to strengthen existing methods for obtaining information on and collecting tax from wealthy individuals. The budget makes provision for an extra R3 billion for SARS to expand its technology infrastructure and expand its specialised audit and investigative unit.

“This is encouraging for taxpayers who may have felt that SARS was previously concentrating on easy targets or low-hanging fruit,” he argues.

Overall, Mr Lobban worries that the budget rests on a somewhat optimistic view of the economy’s potential for growth, with forecasts revised upwards to 3.3% for 2021 and then 1.9% in subsequent years. Growth forecasts have been too optimistic in the past, and if this proves to be the case again, it could undercut the budget. 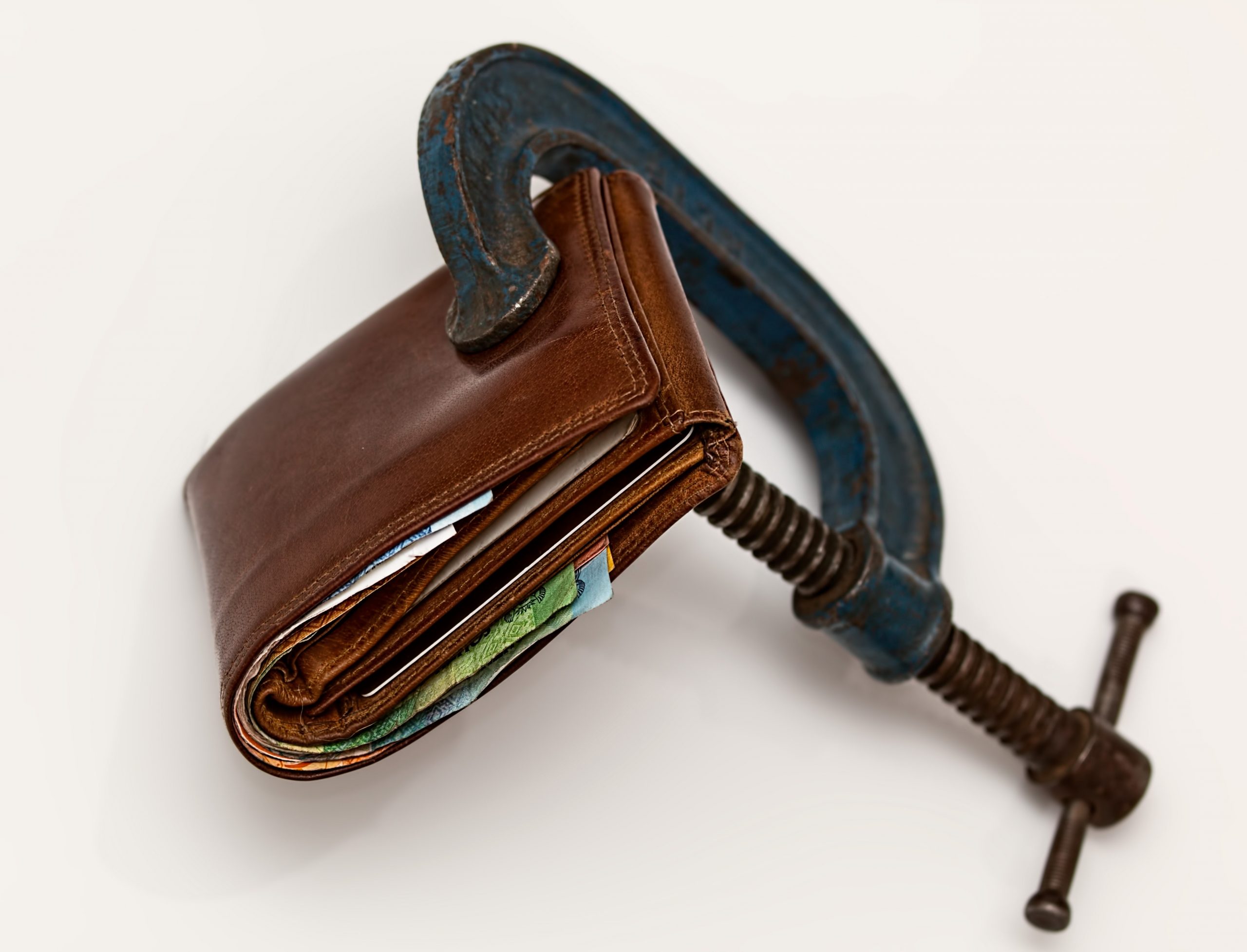 A surprising move was the drop in the corporate tax rate by 1% to 27%, which will definitely be seen as supporting the President’s growth and job-creation agenda.

However, says Mr Lobban, this decrease should be treated with circumspection as the Minister also announced that interest deductions and assessed losses would be limited.

“The overall impact of these measures needs to be carefully assessed,” he says.

As expected, so-called sin taxes on alcohol and tobacco were increased, but the 8% quantum was perhaps higher than most expected. These taxes are frequently seen by finance ministers as soft targets but, says Mr Lobban, the large increase comes on the heels of mammoth losses in both industries during the various lockdowns.

“We know from our lockdown experience that consumers are willing to turn to illicit suppliers when they cannot obtain their desired tobacco or alcohol products, and higher prices now might have the unintended consequence of reinforcing that trend—with damaging effects on the fiscus,” he says.

“It is to be hoped that SARS’s increased capabilities and funding will be used to bring the illicit trade in alcohol and tobacco into the tax net.

“One could argue that the sustained effort to strengthen and expand SARS’s capability to identify even the most sophisticated tax-evasion schemes, and bring defaulters into line, is the biggest story of the day.” 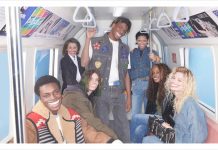 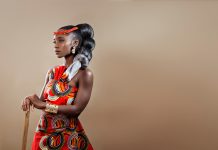 Cape Town – A Melting Pot of Culture, Cuisine and Coffee