Conceived on a grand scale, Preller’s 135,5 by 125,5cm Boy with a Crocodile (estimate R8 – 12 million) is a dazzling mix of symbol, blazing colour and surprising pattern. Executed in the mid-1960s during a period of mature experimentation, the painting hints at the wide range of Preller’s visual sources, his unique interpretations of African mythologies, and his irrepressible, richly coloured imagination.

Writing about Boy with a Crocodile in 1968, Preller remarked, “the various motifs and decorative elements derive from much of my earlier work, the origin of which is always Africa.”

Stern’s Fishing Harbour, Algeciras (estimate R5 – 7 million) predates Preller’s work by seven years. It depicts a Spanish fishing town that Stern visited during a six-week sojourn in Europe during the run of the 1958 Venice Biennale, where she was the featured artist in the South African Pavilion.

Spain appealed to Stern. It was, she wrote, “very African in character. Palms grow – dates even get ripe – the sea is blue and the sun shines hard”.

In style and temperament, Stern and Preller are worlds apart, yet in these two first-class works attitudes to line and form converge. Both artists utilise purely abstract lines. Preller’s work is dominated by a heraldic figure, a stylised and virile princeling pictured standing on a carved crocodile. The boy is surrounded by a hard-edged expanse of electric orange, and framed by flat discs that enclose sections of lavender and mauve overpainted with flashes of blue and purple.

Unlike Preller, who also produced purely abstract compositions, Stern was publicly dismissive of abstract tendencies prevalent in post-war painting. However, in her gripping 87,5 by 101cm harbour scene, Stern makes liberal use of abstract mark making. Her scene includes angular lines in the flickering ocean and sweeping curves to describe the lines of the moored boats that bob silently in the harbour.

Both the Preller and Stern works have impeccable provenance and outstanding exhibition histories. Stern’s Fishing Harbour, Algeciras was first shown in Cape Town in 1959, followed by presentations in Munich (1960) and Paris (1965). Her work also appeared in the South African National Gallery’s tribute exhibition to Stern in 1968. Preller’s Boy with a Crocodile was first exhibited in Johannesburg in 1965. It also appeared in two posthumous surveys of his work staged held in 1972 and 2009.

Strauss & Co is the premier venue for the sale of works by Preller and Stern. The forthcoming sale includes a total of three works by Stern and two by Preller. Stern’s Malay Woman (estimate R1 – 2 million) is dated 1962 and portrays an unknown woman wearing a pink headscarf and cerise dress. In addition to portraits, Stern also painted landscapes. East African Village Scene (estimate R800 000 – 1.2 million) is a gouache from the 1940s. Preller’s Mapogga Wedding (estimate R2 – 3 million) catches a sanctified moment with a joyous combination of vivid colour and offbeat design.

Preller’s Boy with a Crocodile and Stern’s Fishing Harbour, Algeciras will go under the hammer in the premier and final session of Strauss & Co’s two-day live virtual auction. The session will take place on Tuesday, 12 October 2021 at 6pm in Cape Town. Remote and in person bidding options are available.

Laubscher, who studied painting in Paris, is represented by a number of works that chart his evolving career. They include the double-sided composition Still Life with Papaya/ Still Life with Lemons (estimate R1.4 – 1.6 million), representative of his earlier School of Paris style, and later-career landscapes such as Dorre Landskap, Klein Karoo (estimate R350 000 – 500 000) and Storm Clouds near Prince Albert (estimate R300 000 – 400 000).

Also of interest to collectors is Stanley Pinker’s composition Me and You and a Dog Named Boo (estimate R1.5 – 2 million), a symbol-laden portrayal of an elderly couple. Peter Clarke’s The Vendors (estimate R600 000 – 800 000) depicts a young man carrying a basket of brightly coloured fruit. This work from 1959 is one of the most accomplished and significant oil paintings by Clarke to come to market. Wolf Kibel’s Marist Brothers School, Cape Town (estimate R300 000 – 500 000) offers a brooding description of a well-known school and was formerly owned by impresario Victor Holloway.

Auction stalwart JH Pierneef has three notable lots in the premier session, including the casein Mountain Landscape (estimate R250 000 – 350 000) and Legogote, Oos Transvaal (estimate R2 – 3 million). The latter oil depicts the Legogote Mountain between Hazyview and White River and is dated 1944, a very productive phase in the artist’s career. Pierneef collectors will marvel at the bright pastel palette of his early oil, Egyptian Felucca Sailing Boats (estimate R450 000 – 650 000), painted in 1925 during a shipboard journey home from London.

The premier session concludes with paintings popular figurative painters Neil Rodger, Harold Voigt and Keith Alexander. Voigt, who is married to the accomplished botanical and animal artist Leigh Voigt, is represented by a large work from his Red Curtain series, Interior with Landscape on the Wall  (estimate R250 000 – 350 000). Rodger has two works in the sale: Atrium, Pompeii from 2010 (estimate R180 000 – 240 000) and the earlier 1994 work, Young Girl Asleep  (estimate R250 000 – 350 000). Rodger is currently the subject of a posthumous retrospective mounted by Everard Read Cape Town. 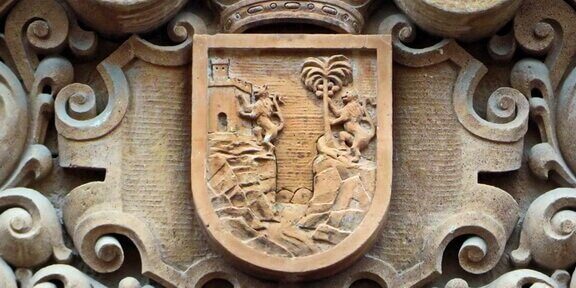 The jungle ruins of Palenque are one of Chiapas' most famous sights. 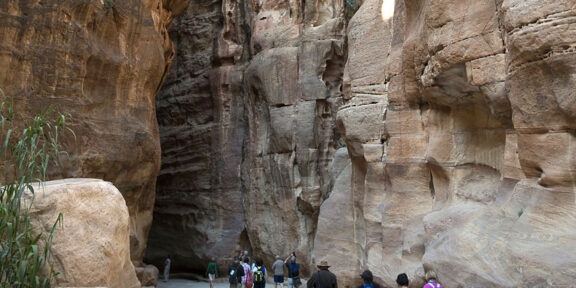 Middle East Some of the oldest history

The Middle East is a geographical and cultural region located primarily in western Asia, but also in… 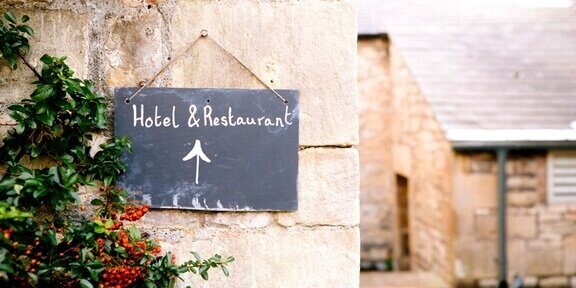 That's how the newest generation of travelers are viewing hospitality. There's a target mindset. Everyone… 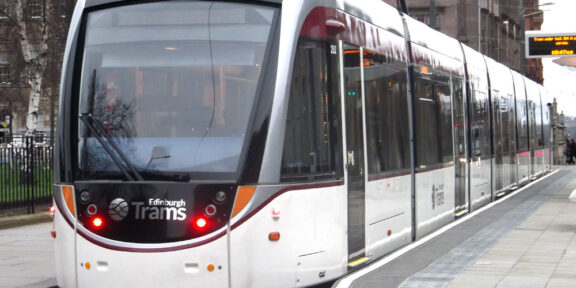 Electric vehicles emit no tailpipe CO2 and other pollutants. What kind of EV technologies are available…

Washington DC, 17 October 2022: The global financial architecture must be reconfigured completely to… 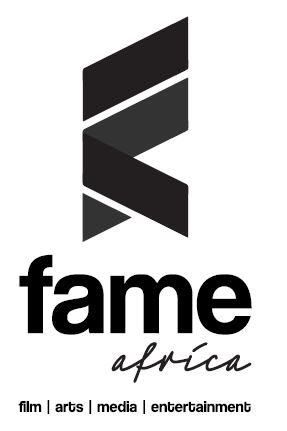 From South Africa to Dubai, the French Champagne…