During the last 329 years, the estate had many ups and downs with various owners. It is believed that the first Sunday trading in the Cape colony, took place at Vrede en Lust, due to the first protestant church which was built on the estate. Vrede en Lust had always been a wine farm and current vineyards reflect the plantings of 1745.

On 3 October 1996 a brand-new era was beckoning in the history of this extraordinary farm, Vrede en Lust Estate, when the Buys family became the new owners.

With this ownership came a vision of resurrection.

When Dana Buys, dynamic chairman of an international computer software company, saw the opportunity to benefit from the deregulating changes in the South African wine industry, he purchased Vrede en Lust plus the two portions traditionally attached to it. The property was deeded to Vrede en Lust Farms (Pty) Ltd and soon thereafter Dana Buys got the opportunity to prove his bona fides. When neighboring Wolve Kloof came on to the market, Buys honorably reunited the two historic sections of Vrede en Lust. Vrede en Lust Estate was once again restored to its original borders as in 1783.

Buys further embarked on a mission to restore all the old buildings, which suffered severe neglect and injudicious renovations during the past decades, to their original historic splendor. These buildings now form the backbone of one of the Cape Winelands’ most sought after authentic wedding venues.

In 1998 he entered into a partnership with his younger brother, Etienne Buys, to build Vrede en Lust into a modern wine estate catering for all needs of a wine tourist. Today Vrede en Lust has a modern 750-ton wine cellar with a bustling tasting room, 100ha of vineyards, LUST Bistro & Bakery, a 21-room accommodation and conference facility as well as a historic wedding venue with beautiful gardens. Etienne is now the Managing Partner overseeing the running of Vrede en Lust. 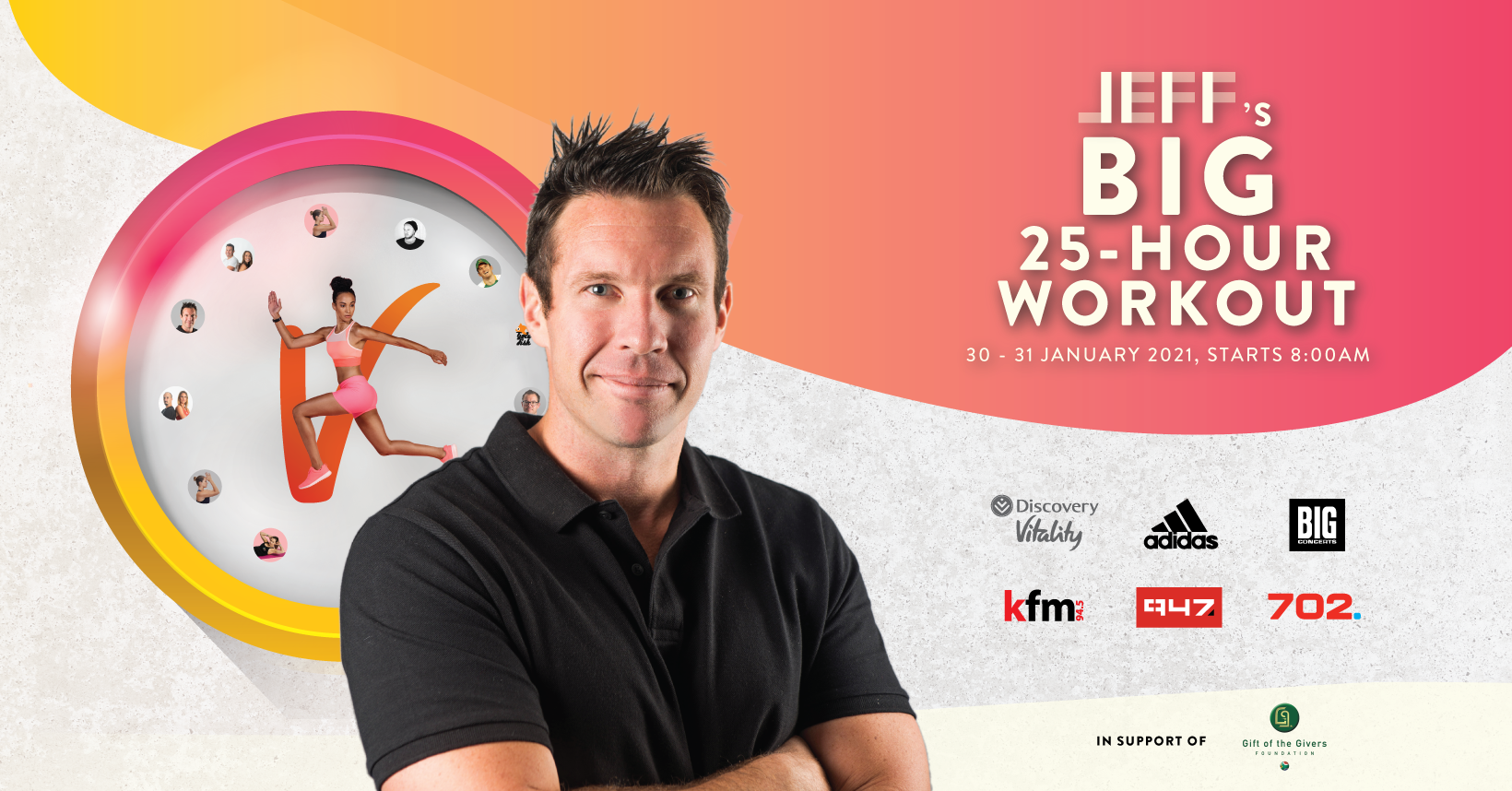