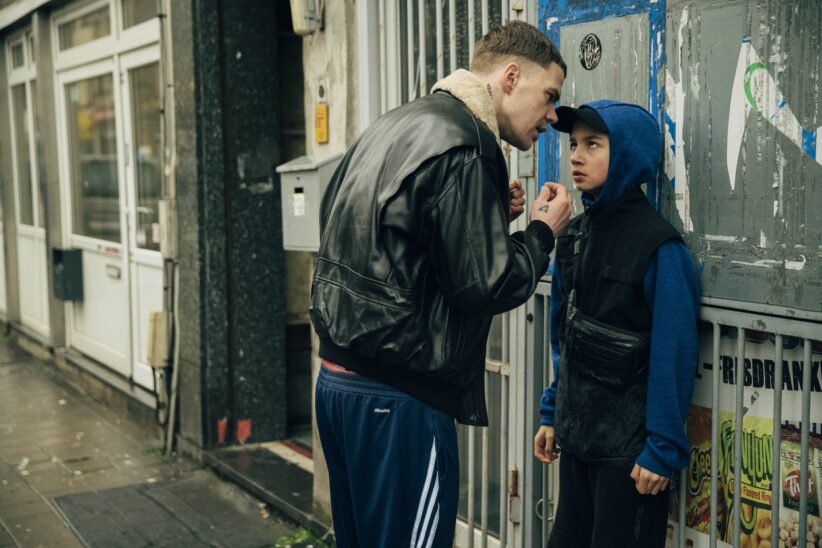 The University of KwaZulu-Natal’s Centre for Creative Arts (CCA) will host the Durban International Film Festival (DIFF) from 21 to 30 July. The 43rd edition of the festival programme speaks to the curatorial theme of: “Adaptation, Survival and Sustainability”. The festival will present a carefully curated selection of South African premieres, screening virtually on www.durbanfilmfest.com and in person at CineCentre Suncoast Casino.

On 21 July, DIFF2022 opens with the live and virtual screening of 1960, directed by Michael Mutombo and King Shaft. You’re My Favourite Place by Jahmil X.T. Qubeka will close the festival on 29 July, after film-lovers still have the opportunity to see the film online on 30 July. The awards will also take place virtually on 30 July.

Festival manager, Valma Pfaff, is proud to announce the films in competition that are diverse but have a common thread of adaptation and instilling hope for the future.

“The past two years have proven to be trying times, and the narratives of many of these films offer us a reflection on these sometimes desperate moments. At the same time, filmmakers also share stories of hope and optimism, bringing to life the way people support each other while carefully looking forward to a brighter future.” Says Pfaff

The organisers of DIFF have this same careful optimism about the future of film.

“The industry has changed, and offering the DIFF as a hybrid festival felt like the best solution to cater for our audiences in different ways. We are beyond excited to be able to invite our audience in person to the cinema again. We also acknowledge the many opportunities to keep expanding our audiences virtually.” Says Centre for Creative Arts Director Ismail Mahomed.

Documentaries in the 2022 Competition:

Feature Films in the 2022 Competition: 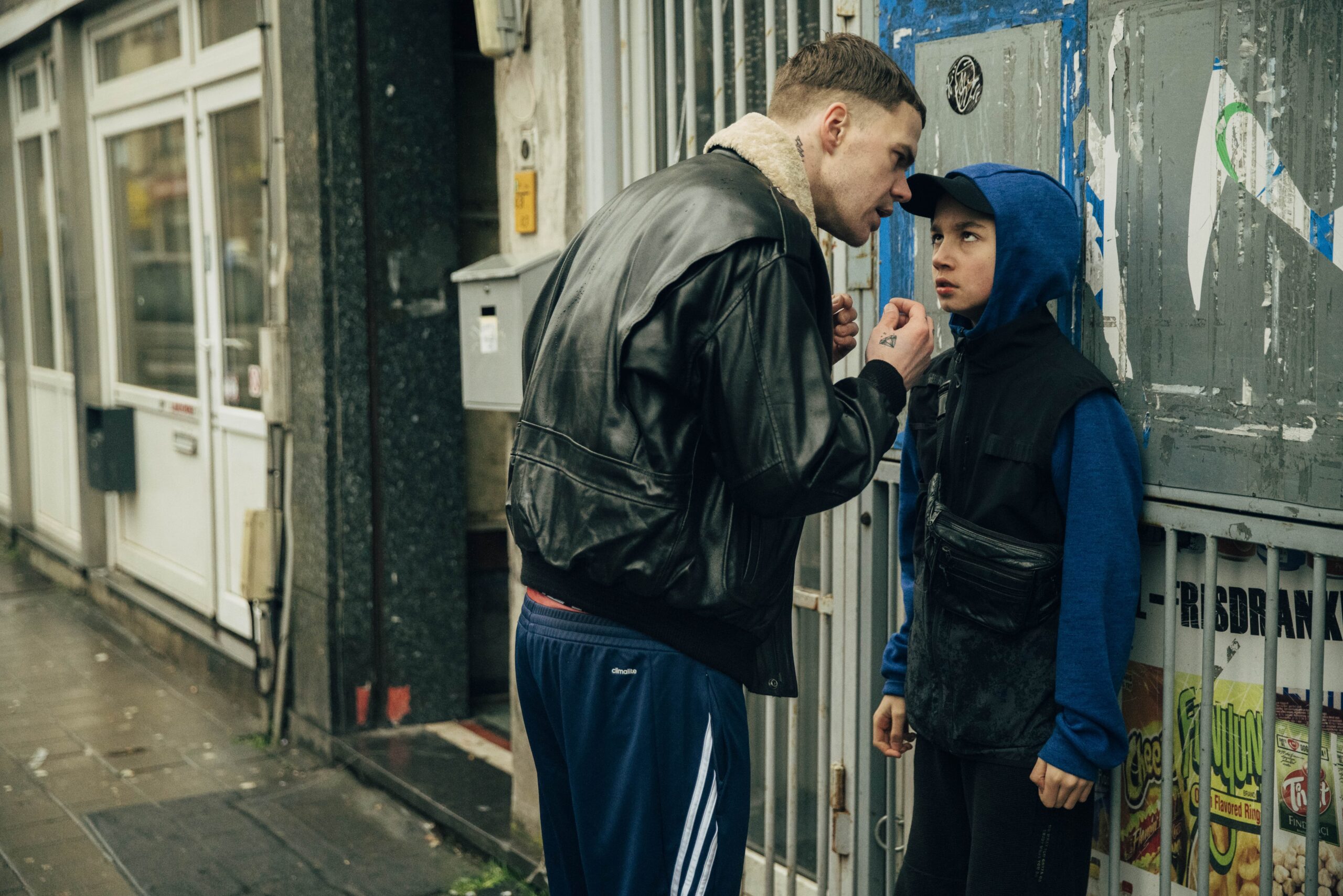 Films will compete for titles such as Best Feature Film and Best Documentary, Best Performer and Best Cinematography. The jury consist of industry specialists from over the globe.

The 43rd edition of the festival is produced by the University of KwaZulu-Natal’s Centre for Creative Arts, in partnership and with the support of KZN Film Commission, the National Film and Video Foundation, KZN Department of Arts & Culture, Avalon Group and other valued funders and partners.

In a Health Home – Care Coordinator 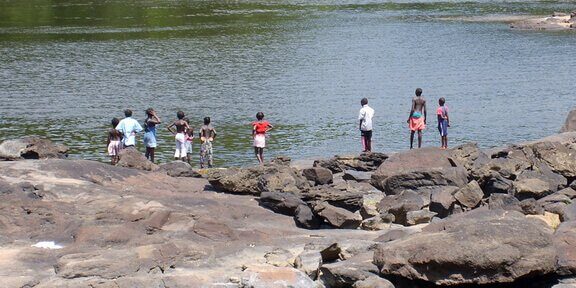 Durban, 17 November 2021 - Cote d’Ivoire has been announced as the host for the third edition of the…

It’s been five months since The Houghton Hotel opened its doors; an occasion which marked the evolution…

Finding business situations in the midst of COVID-19

Meaningful collaborations during this time of COVID-19 will either make or break your business. The… 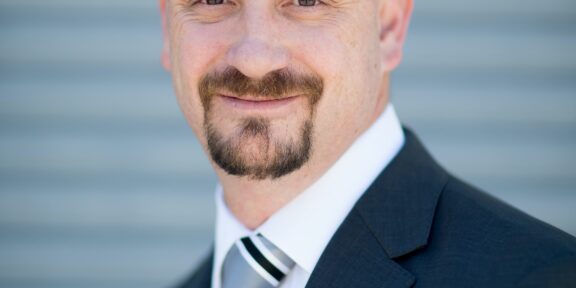 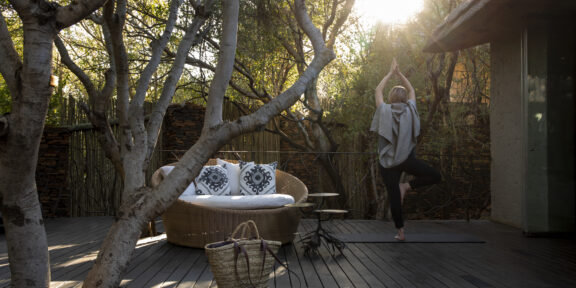 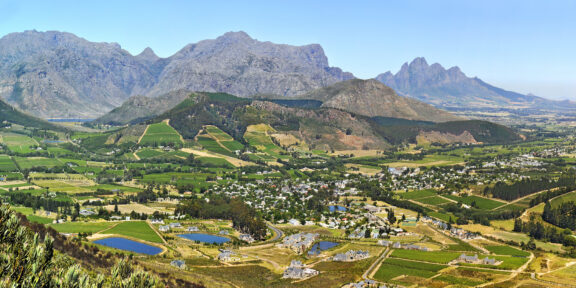 Further to the recent announcement… 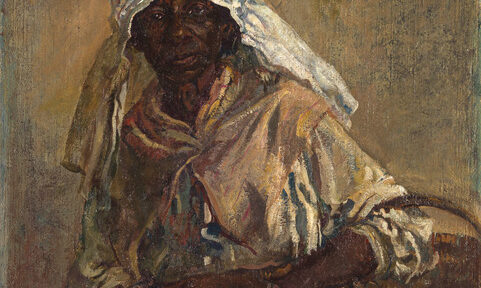 Strauss & Co is pleased to renew…