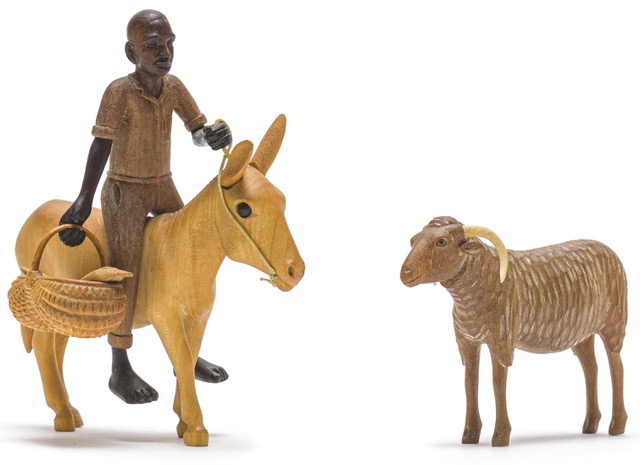 Strauss & Co is pleased to announce details of its first sale of 2021, due to be held online from 15 to 22 February. Highlights from the art department include a remarkable 1949 drawing of Walter Battiss meeting Pablo Picasso, a delightful 2002 balloon sculpture by Jeff Koons and an early figure drawing by Nelson Makamo. The wine department will offer a selection of South African and international Rhône wines. 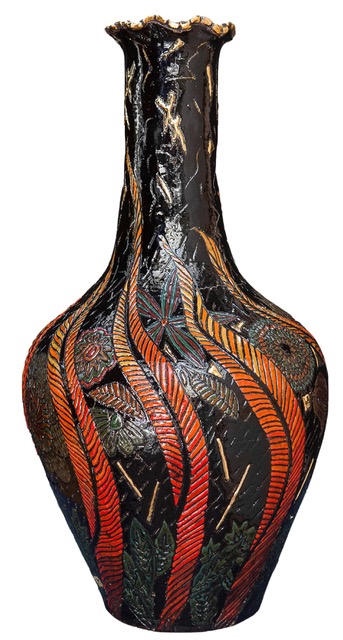 Launched in 2013, Strauss & Co’s online-only sales came of age in 2020. Growing confidence among buyers and sellers in Strauss & Co’s stable and secure trading platform, coupled with the rapid uptake of digital transacting during the Covid-19 pandemic, saw the company sell 3130 items (70% lot sell-through rate) in its seven online sales last year. The increased confidence in buying collectables sight unseen resulted in a noticeable increase in the value of individual lots sold online.

Johannesburg artist Nelson Makamo twice topped the online auction tables in 2020, his popular figure-based works on paper breezing past the R200 000 mark, an important milestone for this category. The upcoming February sale includes a number of lots by Makamo, most notably a 2009 charcoal and pastel titled Figure with Pink Sunglasses (estimate R120 000 – 180 000). Other important lots by this artist include a 2012 monotype, Woman with Glasses (estimate R80 000 – 120 000), and the pencil-ink drawing Profile of a Woman (estimate R20 000 – 30 000). 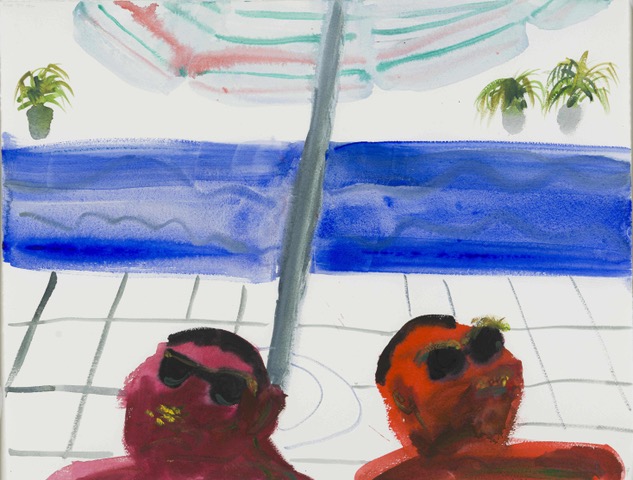 Walter Battiss too recognised the democratic appeal of works on paper. The sale includes an extraordinary pencil drawing titled Picasso gives Walter Battiss a Lithograph (estimate R50 000 – 70 000). The work records an event from Battiss’s time in Paris in 1949 where, after gifting Picasso a copy of his book The Artists of the Rocks (1948) he became a regular guest at his studio. On one of these visits Picasso gifted Battiss a graphic depicting a bull – the event is recorded in the drawing on offer. 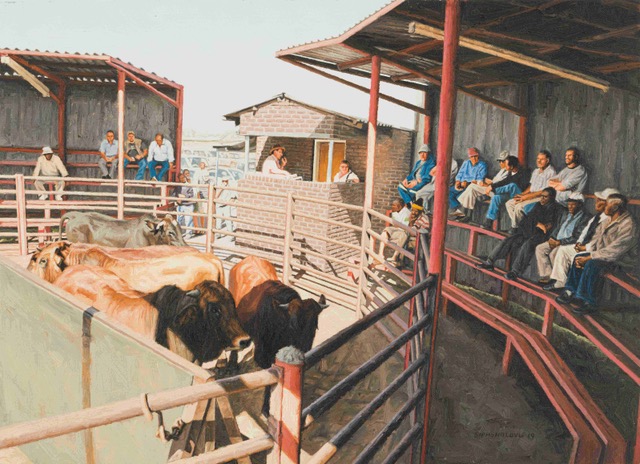 “He was a very fast worker, very prolific,” recalled Battiss in a 1981 interview of this pivotal encounter. “He could paint in two or three styles in a day. He influenced me that way, to have many different ways of presenting art.” The Battiss offerings in the February sale reflect the durability of this lesson. Notable Battiss paintings include the double-sided work Abstract Composition/ Abstract Figure (estimate R50 000 – 70 000). Battiss is credited with exhibiting the first abstract paintings in South Africa – in 1937 in Pretoria under the pseudonym Gregi Nola. 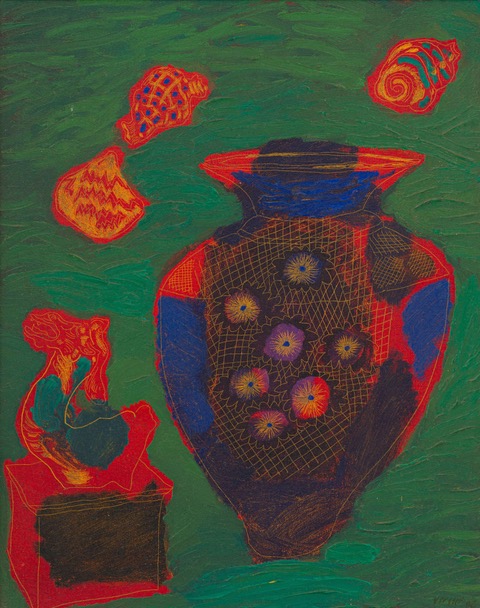 Representational painting remains a durable category, with animal studies particularly popular among South African collectors. Battiss, a skilled draughtsman and keen observer of the natural world, is also represented in this segment with a beautiful naturalistic watercolour, The Rare Seychelles Black Paradise Flycatcher (estimate R12 000 – 18 000). The work depicts a rare forest-dwelling bird endemic to the Seychelles that is currently classified as vulnerable. 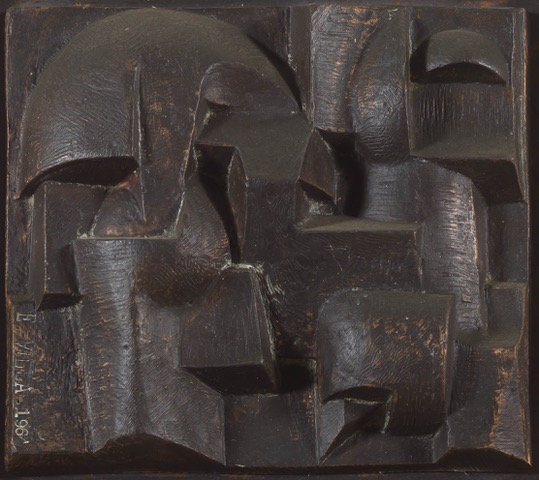 The sale includes works by three important later 20th century painters – Robert Hodgins, Douglas Portway and Andrew Verster – whose work heralded the transition from modernism to contemporary practice. Hodgins’s The Death of Danton: Final Act (estimate R100 000 – 150 000) is a cumulous portrait of the French revolutionary leader Georges Danton, whose death by guillotine inspired Georg Büchner’s first play from 1835. Portway’s large and ethereal abstract from 1966 (estimate R50 000 – 70 000) dates from his peak period when, as he explained in a 1972 letter to the Tate Gallery, he consciously sought “to achieve a sort of ambiguity which avoids definition”. Verster’s Bodyworks 5 (estimate R120 000 – 160 000) is a late work from 2006 and alloys a bold palette to a striking figural subject.

Notable contemporary painters in this sale include Georgina Gratrix, Ian Grose and Richard Mudariki. Gratrix is the subject of a forthcoming mid-career survey at the Norval Foundation, due to open in February, and is represented in this sale by two gouaches from 2014 (estimate R20 000 – 30 000 each). Mudariki, who has recently exhibited in Paris and Milan, is represented by a 2012 work, Brigadier General (estimate R8 000 – 12 000).

Other notable paintings include Eric Mayer’s undated portrait of a young F. P. “Toon” van den Heever (1894-1956), an appeals court judge whose poetry of the 1920s heralded a great upsurge of “new” Afrikaans poetry in the 1930s (estimate R5 000 – 7 000). Cecily Sash’s early Nude Study of a Seated Woman from 1953 (estimate R30 000 – 50 000) forms part of a small consignment of modernist paintings from the Tasso Foundation Collection of South African art assembled by the Late Giulio Bertrand of Morgenster. 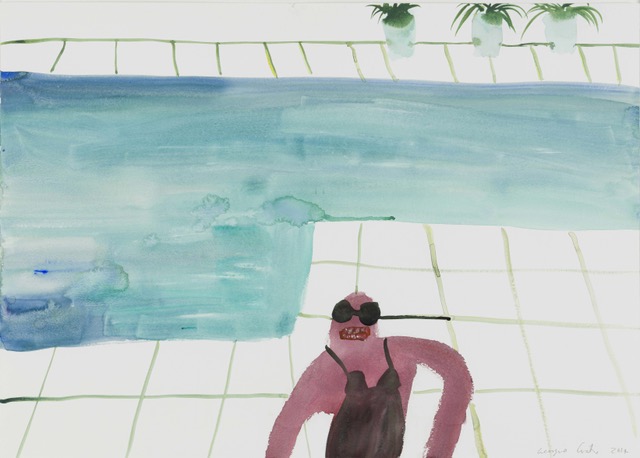 Building on the success in 2020 of its themed wine sales, Strauss & Co’s wine department will kick off the 2021 calendar with a Rhône collection. The catalogue includes local favourites like Boschkloof, De Trafford, Hartenberg, Mullineux, Porseleinberg and Sadie Family Vineyards along with international benchmarks from the likes of Alain Graillot, Michel Chapoutier, Domaine Auguste Clape, Paul Jaboulet and more. Expect some rare and collectible vintage references along with more accessible, ready-to-be-enjoyed wines (including a few whites) that are a hallmark for this popular category. 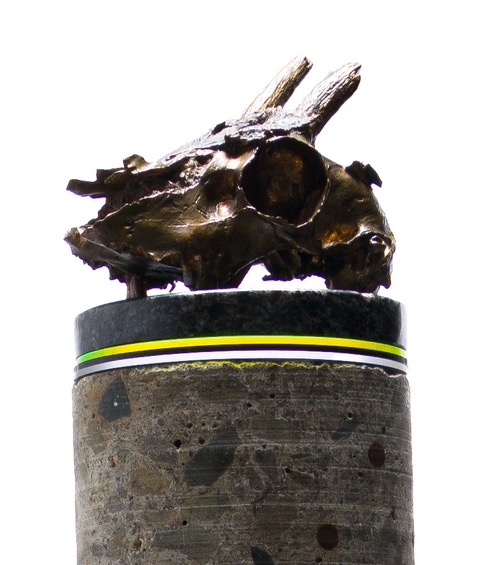 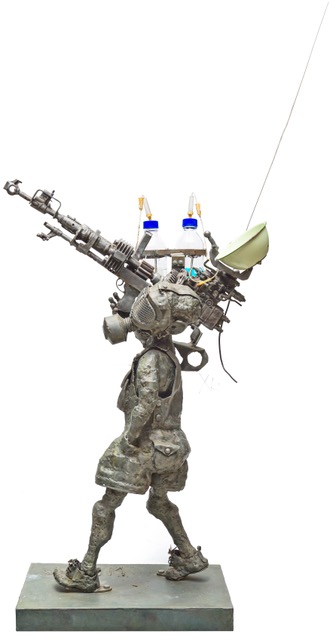 In 2020 Strauss & Co introduced a well-received session in its November sale spotlighting contemporary South African ceramics. The February ceramics offering is led by American artist Jeff Koons’ popular collectable ceramic multiple, Blue Balloon Dog from 2002 (estimate R150 000 – 200 000). Other notable lots in this category include two pieces by Plettenberg Bay artist Lucinda Mudge and a work by English-born artist Peter Davis, Assyrian Wolf (estimate R20 000 – 30 000), made in 1965 when the artist was active in Johannesburg.

The sale include five lots whose sale will benefit three young South African classical musicians awarded scholarships to study at UK music schools by the Quartet of Peace Trust and the ARCO Project at the Royal Birmingham Conservatoire. The lots include painter Beezy Bailey’s 2019 composition Standing in Heaven: The Quartet of Peace from 2019 (estimate R60 000 – 80 000) and four etchings from Deborah Bell’s 1997–2011 suite Ma Ubu I–IV (estimate R15 000 – 20 000). Bell is well known for her commitment to printmaking. The February sale also includes Bell’s six-colour lithograph The Immeasurable from 2017 (estimate R40 000 – 60 000) and etching Vanity Notebook from 2006 (estimate R20 000 – 30 000). 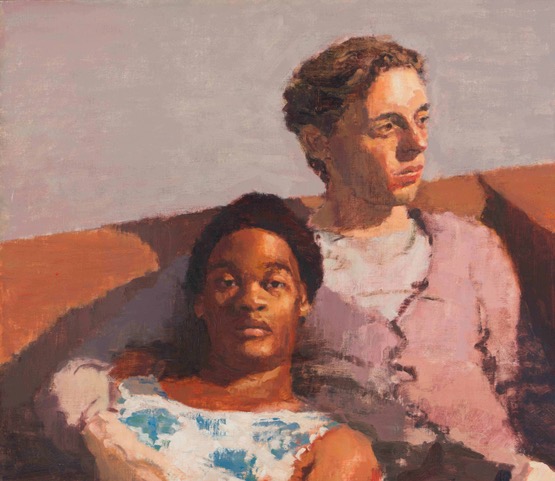 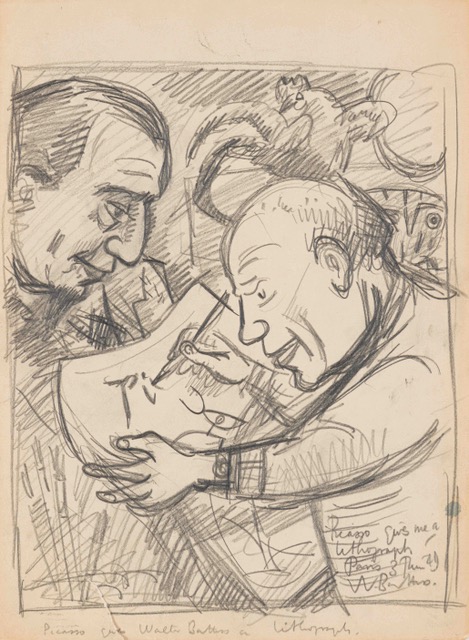 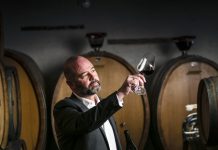 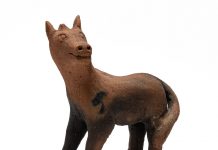 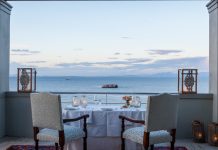 Single-Owner Designer Book And Art Collection On Sale At Strauss &...

What is Heated Tobacco? An Innovative Way to Enjoy Nicotine