Johannesburg, South Africa – The Cape Town based audio-visual production company, Okuhle Media (acquired by Trace Group in 2020), announced the rebranding of their recent merger. With the on-going combined offering of services, the newly rebranded Trace Studios officially took effect on the 1st of October 2021.

The initial strategy was put in place several months ago to invest in development, IP creation, and talent, and it is already paying off. New shows that already have some notable ratings successes include: 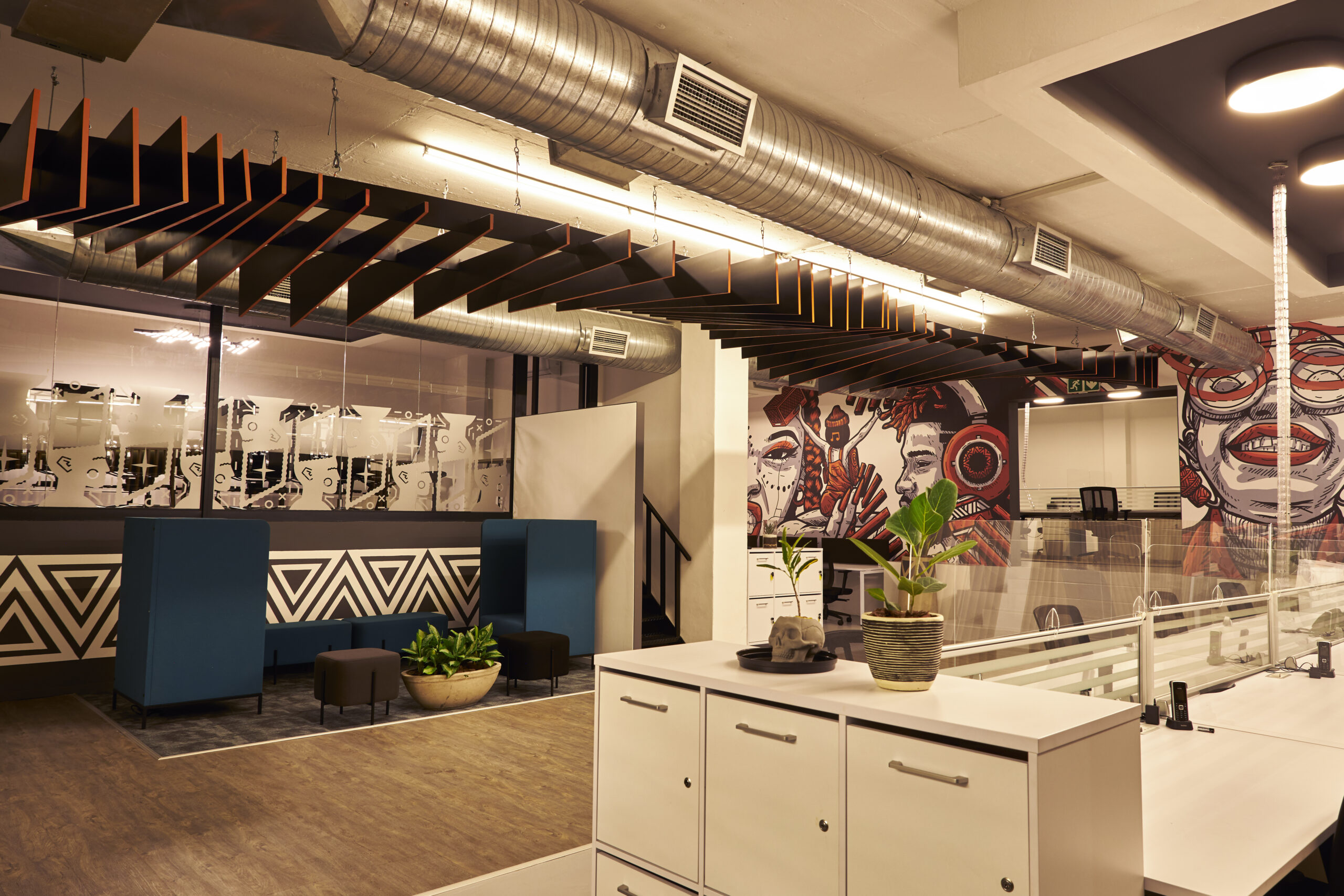 Trace Studios has a slate of unscripted shows with various clients in pre-production, development or being filmed. Among these shows, Trace Studios will take to market with a new format:

On the scripted front, the slate features over 15 shows to include 2 films and a series in partnership with globally renowned talent.

Expanding on its international strategy, Trace Studios partnered with Blue Sky Arts & Media headed by American producer Tanya Samuel who has projects in development with Jeymes Samuel, whose star-studded feature film “The Harder They Fall” is opening the London Film Festival in October 2021.

Animation projects such as McHoly and Mount Olympus are currently in discussion with international partners. Trace Studios’ first animated co-production series Kenda was officially selected at the prestigious Annecy International animation festival 2021. Season 2 is in development. 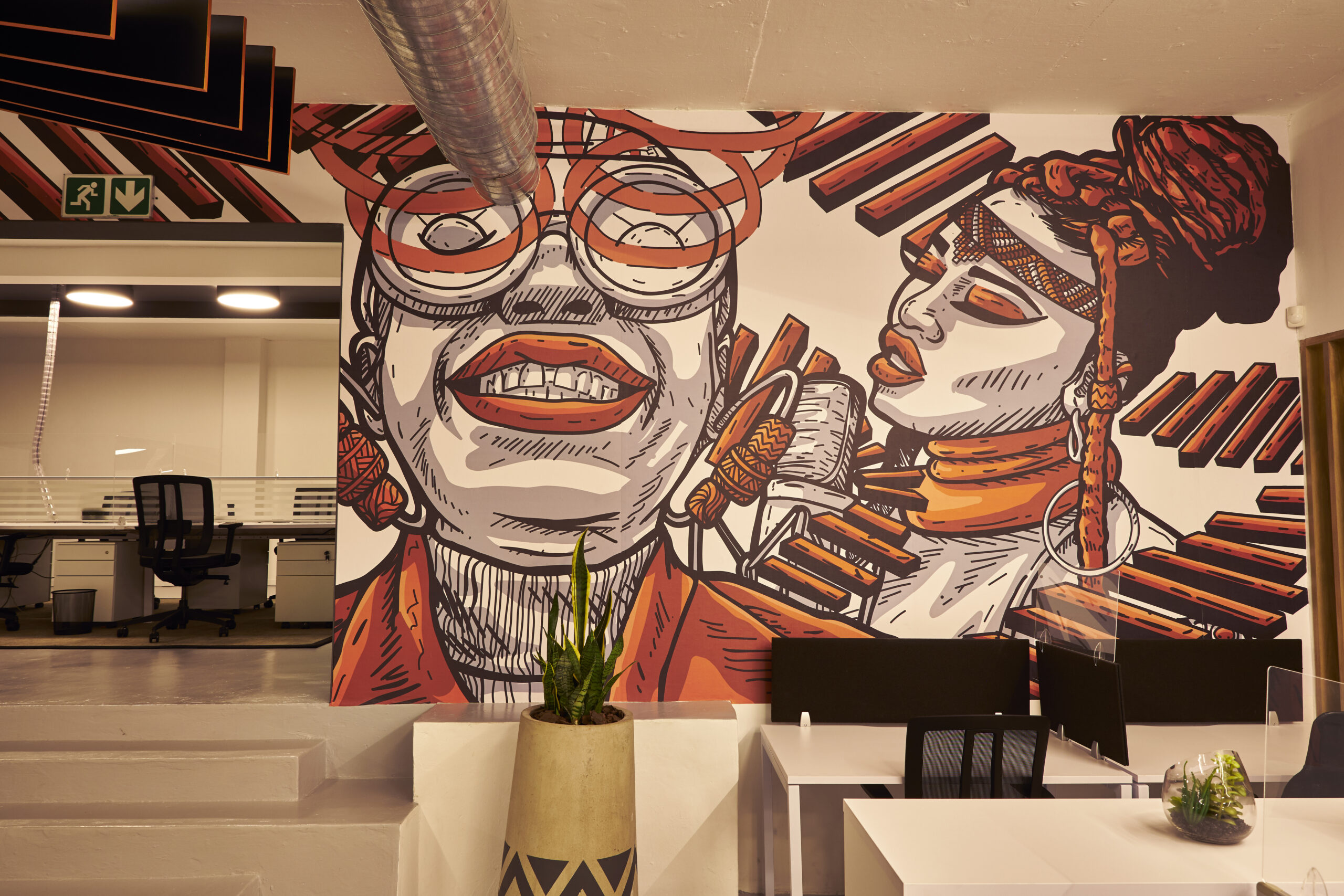 Trace Studios brand division has started the production and delivery of 50 “edutaining” audio-visual courses that will be available on the Trace Academia online learning platform. Each course is produced in partnership with industry leaders such as Google, Leroy Merlin, Schneider, MasterCard, Durex, Visa, the World Bank and L’Oréal.

“The rebrand and new organization represent the company’s evolution and our vision for a fully integrated content creator and storyteller for multiple platforms and clients globally”, says Olivier Laouchez, co-founder and executive chairman of Trace group. “In a world of platforms, BIG matters. Trace’s merge has accelerated and turbo-charged Okuhle’s growth into a world-class creative hub with distinctive African roots and narrative.”

Under its new brand, ownership, and repositioning, Okuhle Media starts the next phase in its history as a stronger content creator with highly experienced and resourced business divisions. Whether scripted, unscripted, branded, or educational, Trace Studios has a growing catalogue of programmes for distribution and a brand-new state-of-the-art studio facility in Johannesburg, fully connected to the Cape Town studio facility where the two-award winning daily shows, Hectic On 3 and Hectic Nine-9 are filmed for SABC.

The brand-new studio in Johannesburg is now operational and offers the public with a creative space to meet their sound and visual needs. The studio is tailored to services such as voice over recordings, music productions, live artist recordings, vocals, mastering and mixing, composition, podcasts, audio final mix and much more.

Olivier adds: “We have a fantastic team passionate about telling great stories that impact audiences. We will now accelerate our international expansion through long term strategic partnerships with broadcasters, platforms and brands that are active in the key regions where Trace has content and media hubs: Africa, Europe, Brazil, Caribbean, and Indian Ocean. Our unique market and audience knowledge, great teams on the ground in each of these regions and our marketing power give us a competitive advantage to respond creatively, quickly, and efficiently to commissioning, production and syndication demands. We will also leverage this unique network to welcome emerging talents and independent producers and test new ideas. Innovative content has never been so important to engage, entertain and empower audiences.” 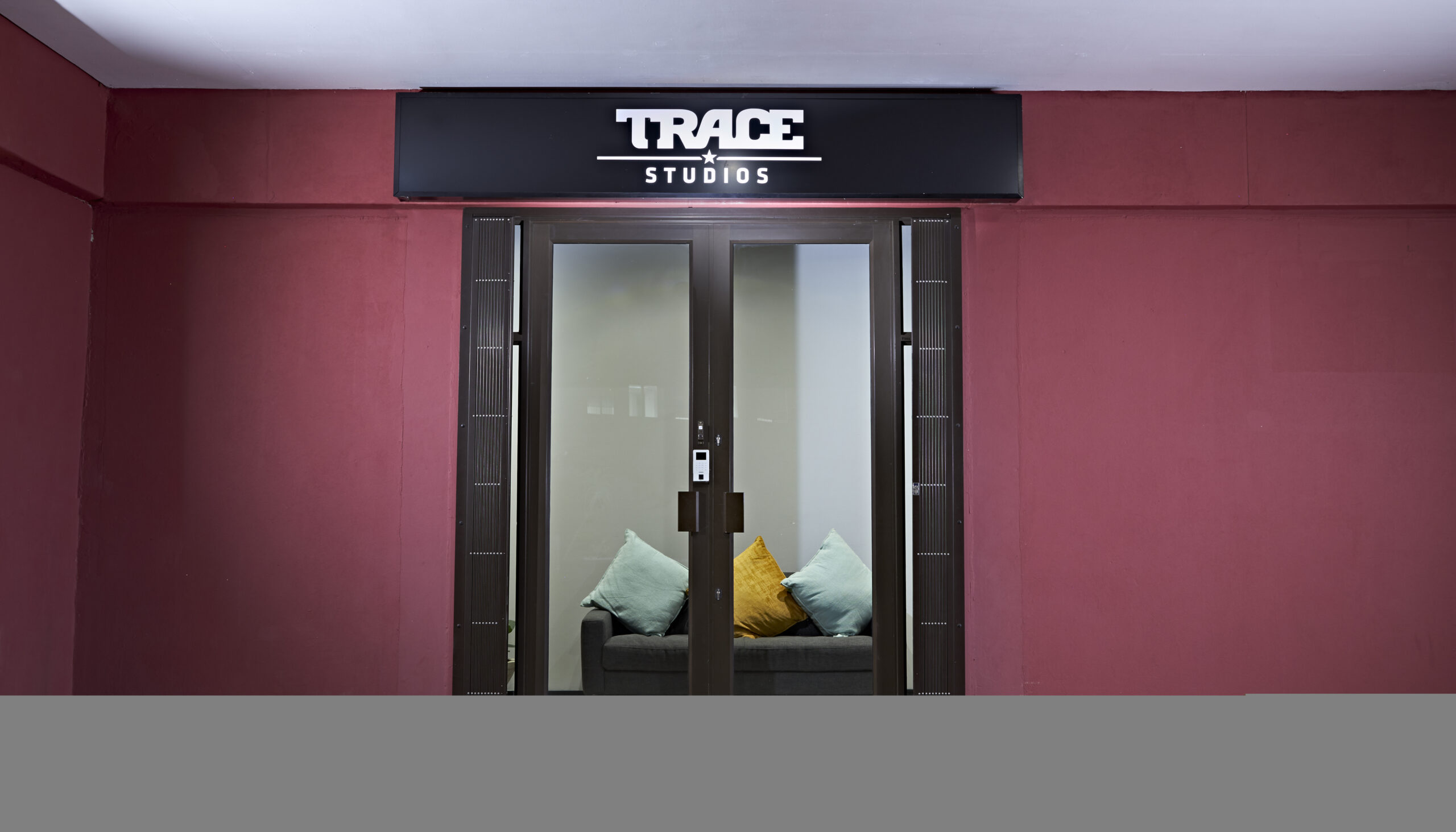 Trace is a global afro-urban platform for youth entertainment and empowerment.
Trace’s audio-visual, content and digital activities engage with 350 million people in 180 countries. 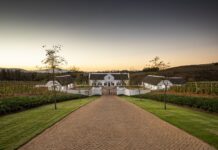 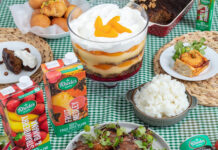