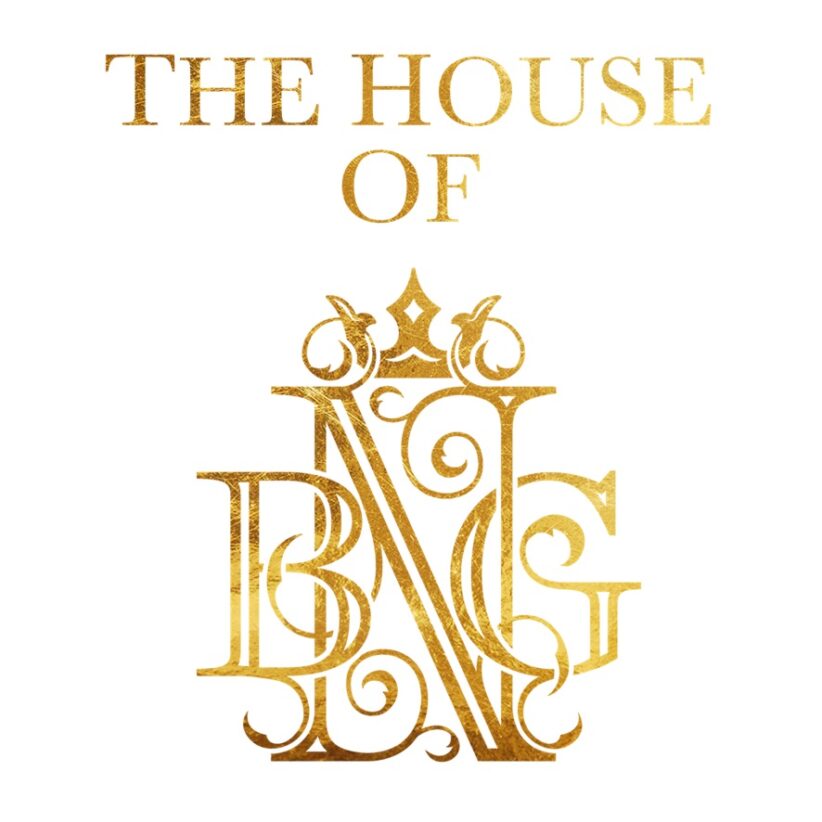 Johannesburg, South Africa – Popularly selected as the preferred celebratory drink at most premium lifestyle and entertainment events in the country, the House of BNG, one of South Africa’s top-selling MCC today confirmed their returned partnership with pageant Miss South Africa.

Having officially launched in early 2019, the House of BNG has continues it’s unstoppable momentum in the country’s luxury beverage market. Returning as the official partner for Miss South Africa for a 4th consecutive year, this sought-after MCC and pure sparkling wine brand is all about elegance , sophistication and glamour further solidifying the alignment of the partnership with the Miss SA brand.

“The Miss South Africa pageant is an exciting event we all look forward to every year. And like many young South Africans, it has always been close to my heart since I was a little girl. Officially partnering with them again this year is such an honour, both proudly South African brands”, said founder of The House of BNG Bonang Matheba and add, “We at the House of BNG are all excited to rally behind the contestants, and look forward to yet another amazing year”,

Returning to Gauteng this year, the Miss South Africa pageant will be crowned at Sun International’s flagship venue, the SunBet Arena at Time Square in Pretoria on August 13th. The spectacular and entertainment-packed show will be broadcast live on DStv’s M-Net and Mzansi Magic. The show can also be live-streamed on the Miss South Africa app. 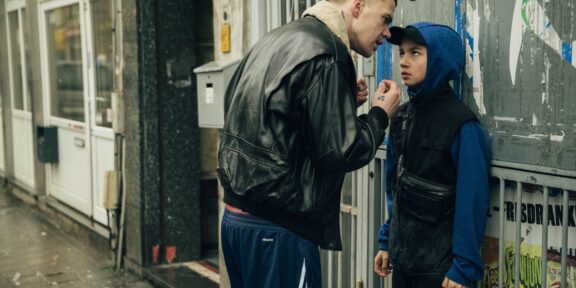 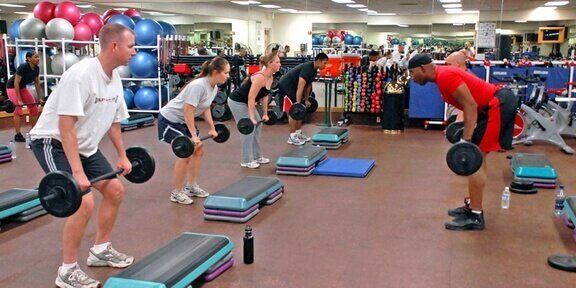 Not eating the right foods to support intense activity only holds you back. These six pillars of nutrition…

Love is not Cancelled

Love in the time of lockdown can be a tricky business. There’s no doubt that social distancing, Zoom… 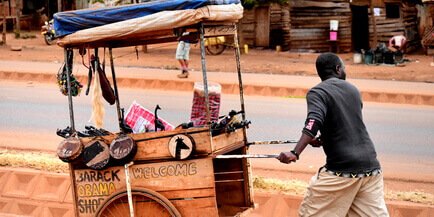 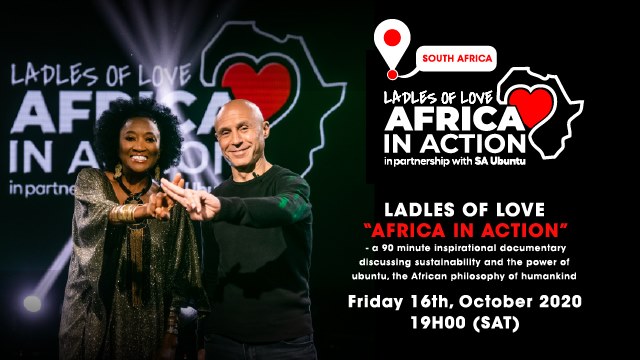 Coincides with the launch of its food security programme 12th October, 2020 – Ladles of Love is flighting…

In the spirit of giving back during the global pandemic #lockdown, the Caleo Foundation has launched… 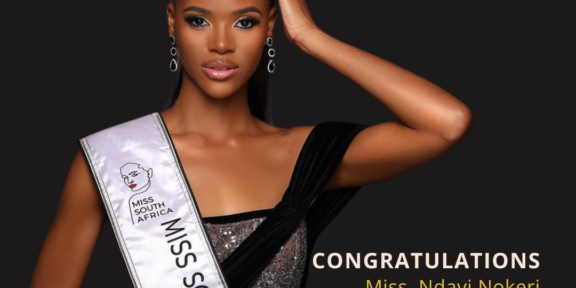 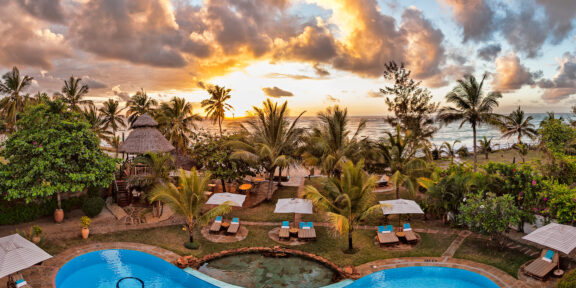