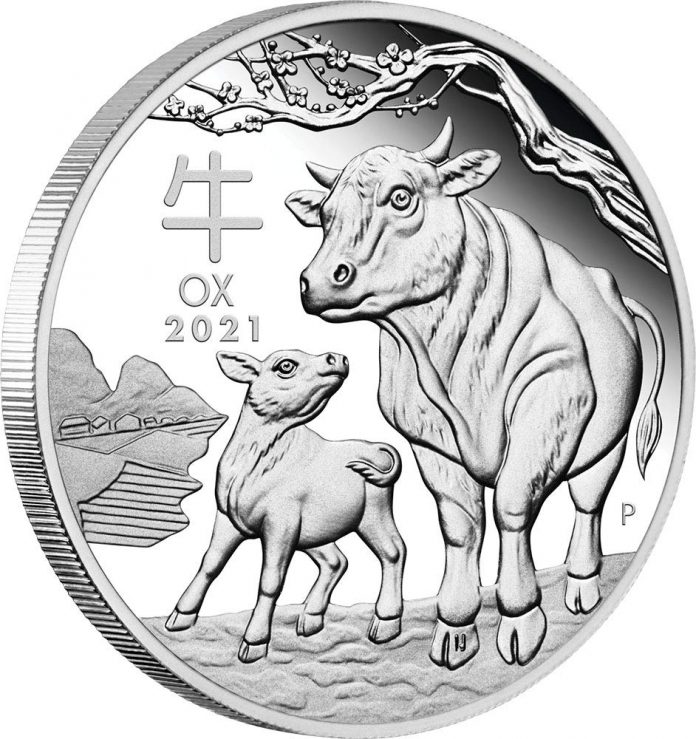 Chinese New Year Festivities kick off on Friday 12th February when the Year of the Rat comes to an end, and the Year of The Ox starts. According to the Chinese lunar calendar, this signals the beginning of spring and the start of a new year. New Year is the most celebrated Chinese holiday, observed worldwide and is marked with a week-long holiday, family reunions, and fireworks. 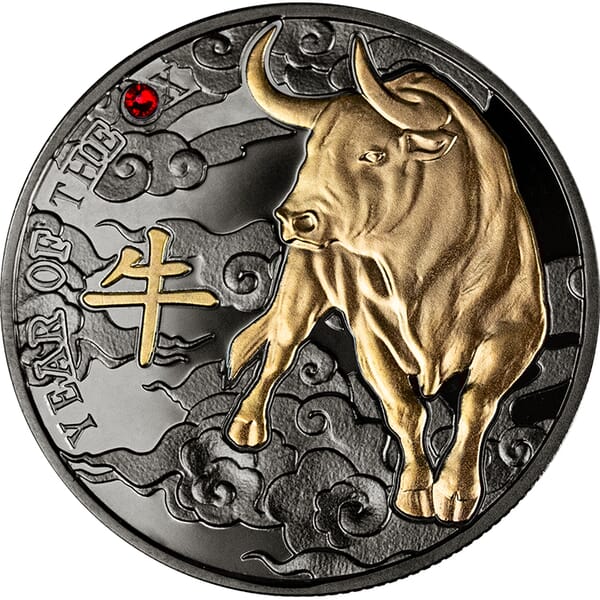 Similar to Christmas and Hannukah in other countries, people exchange gifts during the Spring Festival. Chinese tradition sees the exchange of New Year red envelopes with Lucky Money. The colour red symbolising luck, joy, and happiness. Erwin Pon, the Chairman of The Chinese Association (Gauteng), says “Due to the Covid-19 Lockdown we cannot have the usual large Chinese New Year Event and Celebration in Johannesburg’s original Chinatown, in Ferreirasdorp. So, this year we are hosting one of the largest online Lunar New Year Celebrations with Chinatowns from all around the world participating.” 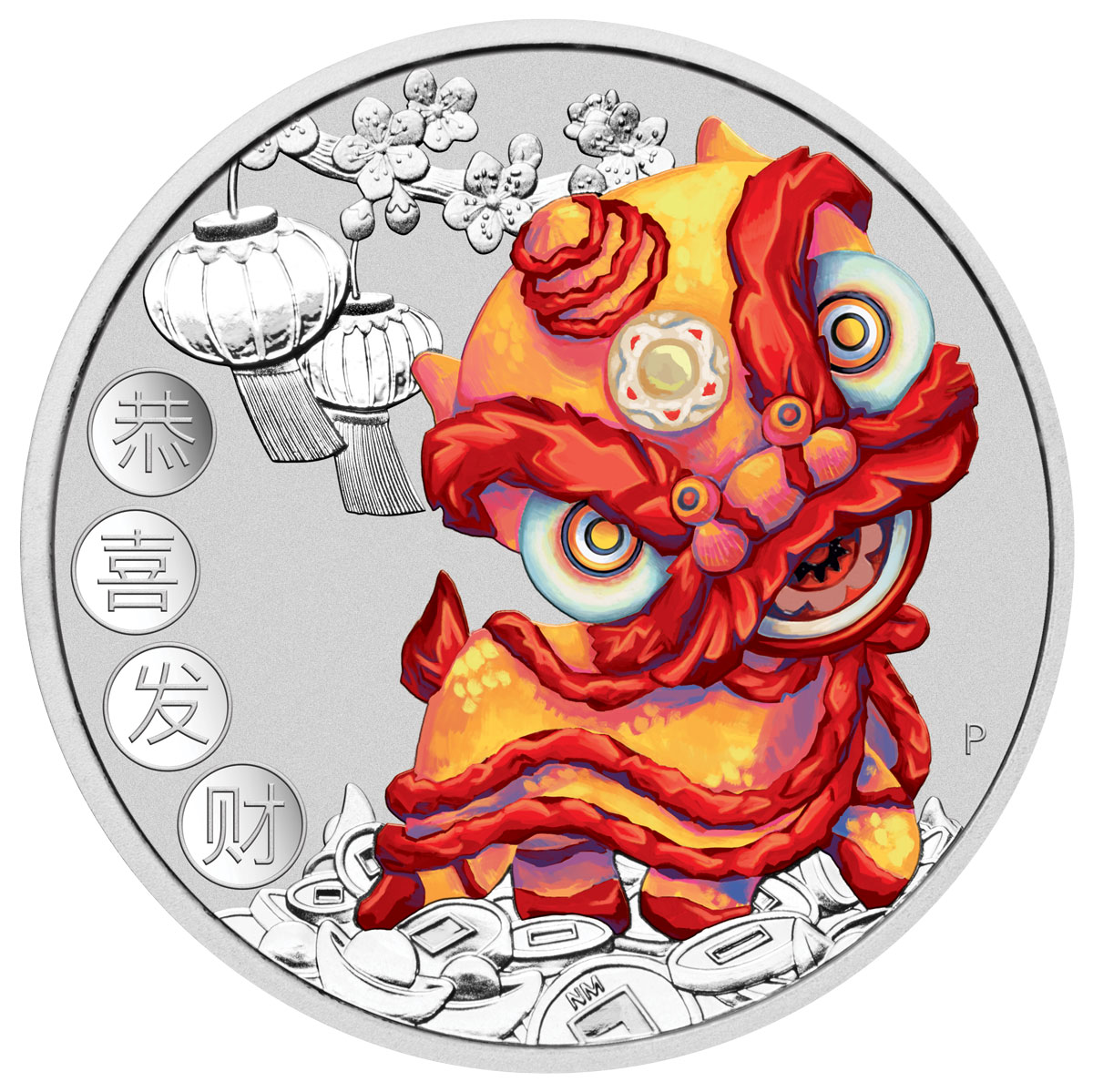 Dumplings are on the menu during Chinese New Year, as they are shaped like old silver and gold ingots (an ancient form of currency or coins). The belief is that eating dumplings will bring prosperity in the coming year. Some people will also put a coin in a random dumpling. Whoever eats it will have great luck that year. 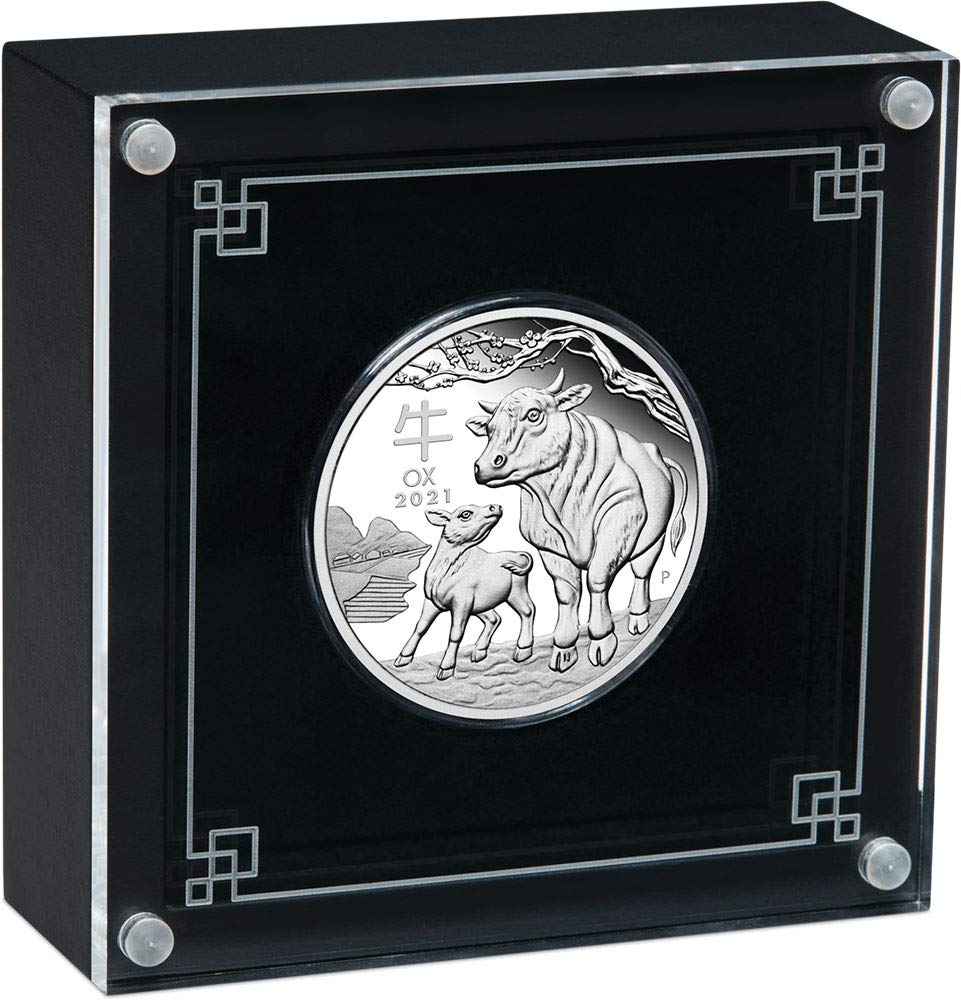 People buy gold coins and collectables for many reasons, celebrating a memorable holiday is just one of them. Pon explains “Gold has traditionally been a part of Chinese gift giving for special occasions such as Chinese New year, birthdays, one-month-old baby birthdays and many other special events.” Then there are the benefits of the strategic acquisition of gold and silver coins against elevated risk in the financial markets. The fact that gold and silver offer a safe store of value is a currency hedge and combat inflationary concerns.

Demby concludes “Gold is traditionally the colour of prosperity and fortune in China and is considered to bring good luck. In the last couple of weeks, the demand for physical silver has exploded. Silver has been trading at an 8-year high. It’s any one’s guess where silver’s price and demand will go in future. ”

The wisest and soundest people don’t rely on luck. Demby agrees with that sentiment and endorses a consistent accumulation of gold coins, as gold is a hard asset that keeps its value over a long period. Chinese New Year could be the reason to start your gold and silver coin collection, but a sustained investment strategy is a reason to continue. Gold and silver coins and collectables are not for selling but for keeping.

For those celebrating, may the Year Of the Ox bring you lots of happiness and prosperity. 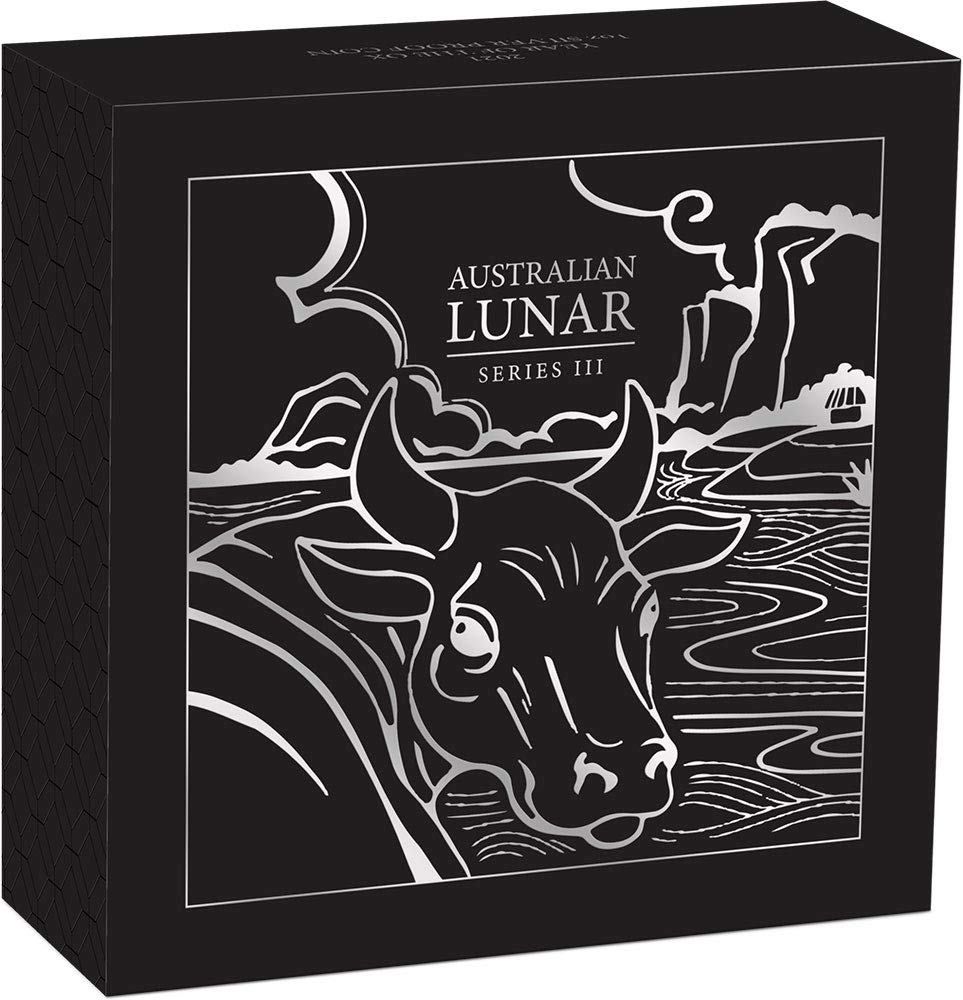 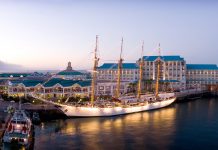 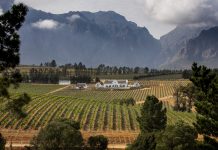 IQOS is Different to Other Smoking Alternatives – Here a Five...